According to the letter she attempted suicide on February 26 by consuming medicine in large quantity but she survived. 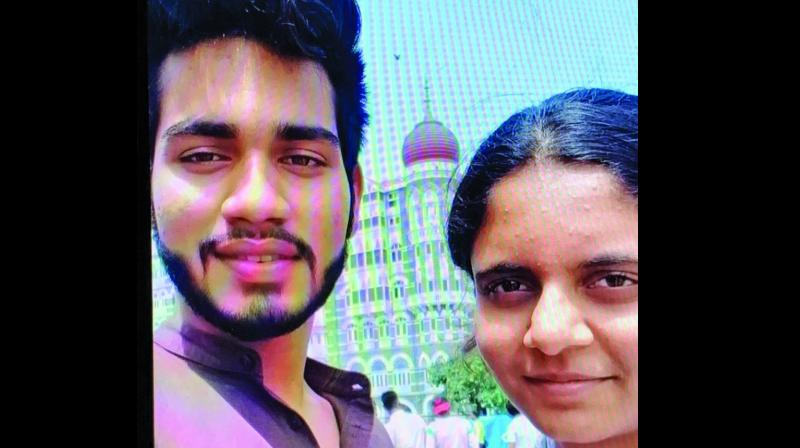 Ms Shete’s counsel stated that the police has assured them that preventive action will be taken against her parents under section 107 of the Code of Criminal Procedure.

Mumbai: The Pune girl, Priyanka Shete, who is facing a threat to her life for falling in love with a lower caste boy has written a letter to National Women’s Commission (NWC) and other authorities seeking the registration of an FIR against her father’s brother. The letter has been sent on May 6.

Meanwhile, according to Ms Shete’s lawyer, the Pune police on Thursday evening registered an FIR and also initiated preventive action against the parents of the girl.

In her letter addressed to the senior inspector of MIDC police station in Talegaon-Dabhade district in Pune, Chief Justice of Bombay high court, general registrar, DCP of Pimpri Chinchwad in Pune and State and National Commission for Women, Ms Shete has demanded registration of FIR against her uncle Dattatrya Shete for allegedly threatening her with firearm.

Speaking to The Asian Age Ms Shete’s counsel Nitin Satpute said, “The police has registered the FIR under relevant sections of Arms Act and the IPC.”

According to him the police in Pune has registered FIR under section 3 and 25 of Arms Act and sections 344 (wrongful confinement) 352 (assault or criminal force otherwise than on grave provocation), 323 (voluntarily causing hurt), 504 (intentional insult with intent to provoke breach of the peace) 506 (criminal intimidation), 507 (criminal intimidation by an anonymous communication) and 34 (common intention).

He further stated that the police have assured them that preventive action will be taken against Ms Shete’s parents under section 107 of code of criminal procedure.

Ms Shete, a second year student of five years law course, in her letter had given details how she fell in love with another student Viraj Awaghade and wants to marry him when he attains the age of majority for marriage i.e. 21 years. However, according to the letter her family came to know about her love affair and detained her in the house and allegedly tortured her following which she decided to end her life by committing suicide. According to the letter she attempted suicide on February 26 by consuming medicine in large quantity but she survived. Later, her uncle Dattatray Shete allegedly threatened her with illegal firearm if she didn't end her relation with the lower caste boy.