The court has posted this matter on Thursday for arguments on quantum of punishment. 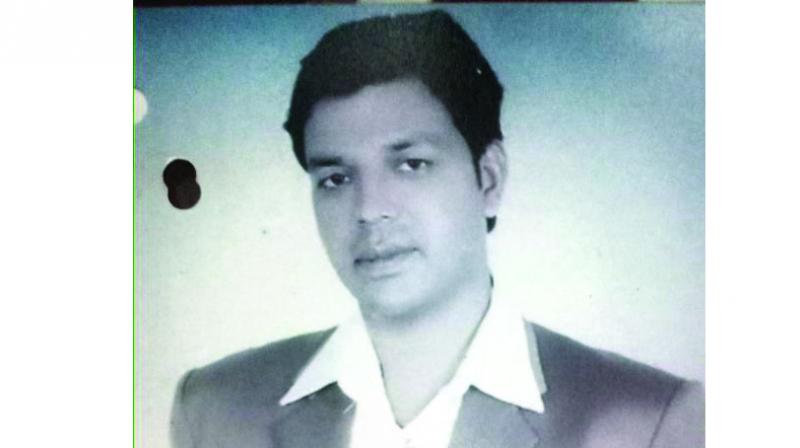 Mumbai: A Sessions court on Wednesday convicted Amit Jaiswal, a lawyer –cum-junior artiste, and his girlfriend Priti Sunrin, in the 2012 murder case of aspiring actress Meenakshi Thapa, who had worked in few films, including Madhur Bhandarkar’s Heroine.

Sessions judge S G Shette on Wednesday observed that the prosecution has proved the case against both the accused beyond reasonable doubt and held Jaiswal and Sunrin guilty of abducting and killing Thapa. The court has posted this matter on Thursday for arguments on quantum of punishment.

“We have not decided about what punishment we would be asking for the convicts. There are only two options— one is death penalty and the second is imprisonment for life and we will decide what to ask for after discussing with the police officers,” said special public prosecutor Ujjwal Nikam.

There was no eyewitness to the crime and the prosecution was able to prove the case against the accused with the help of testimony from 36 witnesses and circumstantial evidence. 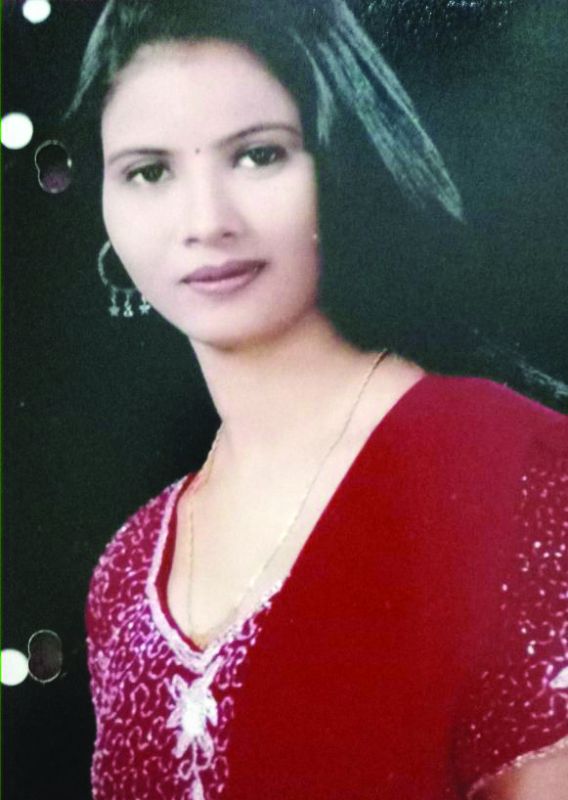 The prosecution case is that the victim and the accused came in contact on the sets of “Heroine”. The accused had abducted Thapa in a bid to extort money from her family as she had told them that she belonged to a rich Nepalese family and acting was her hobby.

But in reality, she came from a middle-class family and her father used to work in Oil and Natural Gas Corporation (ONGC).

According to Mumbai crime branch, the accused took Thapa to Gorakhpur on the pretext of work and allegedly beheaded her as her mother could arrange for only `60,000 while they had demanded `15 lakh. According to advocate Nikam after abduction, the accused withdrew an amount of `46,000 from the bank account of Thapa using her debit card.

The accused had beheaded Thapa and her head was never found again. Her body was identified through some burn injury marks and forensic tests including a DNA test.

Her head was thrown out of a running bus and her body was found in a water tank.