Developer can charge for ready-to-use amenities only. 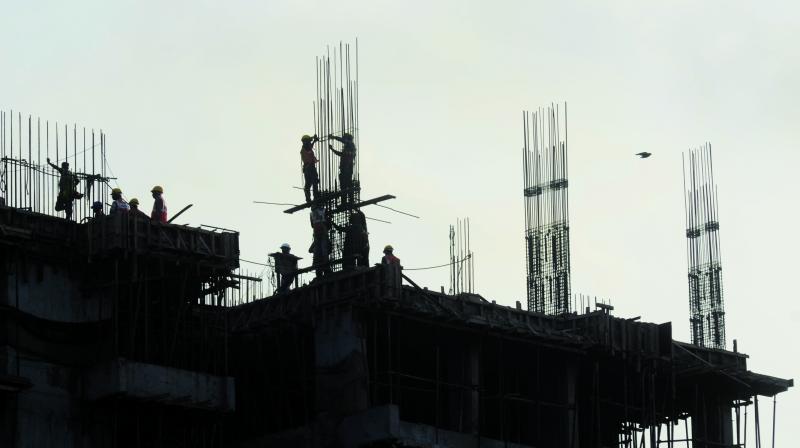 The recent order was issued by MahaRERA while hearing a home buyer’s plea. (Photo: Shripad Naik)

Mumbai: In a breather for home buyers, the Maharashtra Real Estate Regulatory Authority (MahaRERA) has made it clear that developers cannot charge for proposed amenities at the time of giving possession of the house. The developer can only charge for ready-to-use amenities at the time of giving possession. The MahaRERA even asked a developer to cancel charges being imposed on a home buyer for proposed amenities such as a club house before handing over possession.

In a recent judgment, the authority made it clear that only after handing over services of such amenities can the developer charge home buyers for the same.

A recent order issued by MahaRERA while hearing the plea of a home buyer read, “The respondent (developer) is hereby directed that they shall not demand charges for facilities/amenities like club house, that are part of the agreement for sale but are not being provided at the time of handing over possession and until such time, the said facilities/amenities are provided for.”

The complainant Sunil Jajoo had registered a complaint against developer, Runwal Realty Private Limited. Mr Jajoo had purchased a flat in the developer’s project “Runwal Elina”, and was promised possession in December 2016, but had not received possession till date.

According to the order, Mr Jajoo alleged that the developer was demanding certain charges for club house facilities which had not been delivered till date.

The authority also checked the registration web page where it was observed that such a facility was not registered with the MahaRERA.

Meanwhile, Runwal Realty, in its defence, stated that the project could not be completed because of reasons which were beyond its control and for which, reasonable extension of time had been provided in the agreement. The developer said that the part occupation certificate (OC) had been received and that the complainant would get possession shortly.