The Palus-Kadegaon constituency has been a bastion of the late Patangrao Kadam. 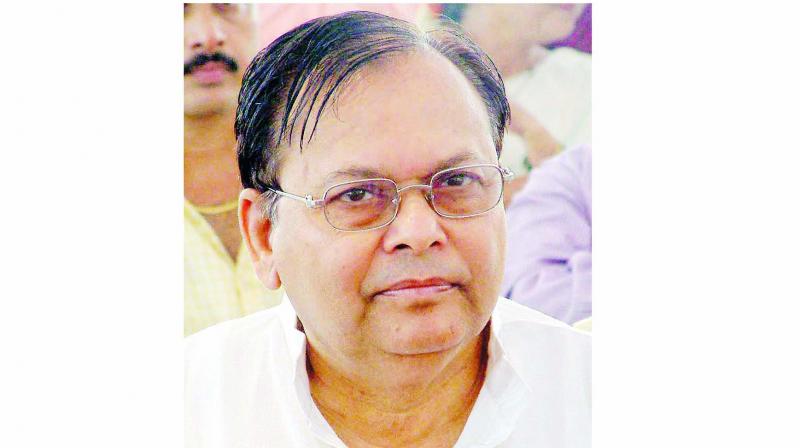 Mumbai: The Bharatiya Janata Party (BJP) has decided to contest the Palus-Kadegaon assembly seat byelection to be held on May 28. The party will field Mr Sangramsingh Deshmukh, a former Nationalist Congress Party (NCP) leader, while the Congress will be fielding Vishwajeet Kadam, the son of Patangrao Kadam, who was representing the constituency before he passed away in March, which is why the bypoll is being held.

The Palus-Kadegaon constituency has been a bastion of the late Patangrao Kadam. He represented the constituency for over 30 years till his sudden death in March this year following a sudden illness. Similarly, the bypoll in Palghar has been scheduled because BJP MP) Chintaman Vanaga died of an attack on January 30 this year.

The BJP leadership was expecting an unopposed election for both seats as a gesture of respect but the Congress declared its candidate for the Palghar by election on Tuesday, following which the, BJP decided to field its candidate for Palus-Kadegaon seat. On Wednesday morning, BJP leaders from Sangali district met at revenue minister Chandrakant Patil’s Mumbai residence and decided to give the ticket to Mr Deshmukh, present Zilla Parishad chairman of Sangali. Mr Deshmukh will file his nomination on Thursday in Kadegaon.