The Kongaon police has initiated a manhunt to trace the eight accused persons who assaulted the PSI. 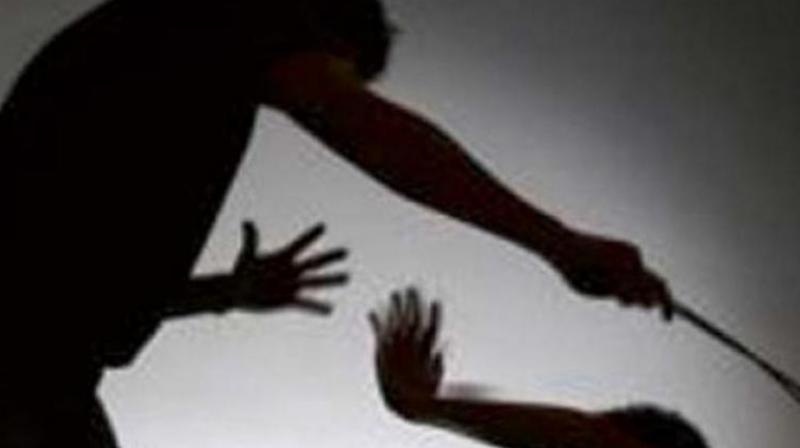 The police is checking CCTV footage of the vicinity in a bid to find and circulate pictures of the said cars to local police stations. (Photo: Representational Image)

Mumbai: A police sub-inspector (PSI), who was beaten up and threatened at gunpoint by around eight people on Kalyan-Bhiwandi road on Monday, revealed in his statement that one of the absconding accused was a bouncer.

According to officials, an Audi with a Maharashtra registration number dashed into another car, leading to a fight between the drivers. When a patrolling PSI intervened, he was thrashed. The police is checking CCTV footage of the vicinity in a bid to find and circulate pictures of the said cars to local police stations.

The police has approached Regional Transport Office (RTO) and alerted Maharashtra and Gujarat police to intercept cars with registration numbers MH-46-AV-6062 and GJ-8080 to nab the accused.

The investigating officer assigned to this case, police inspector Razzaq Shaikh told The Asian Age, “We have registered a case against eight accused persons on Sunday night and approached the RTO with their vehicle numbers. We are still waiting for the RTO’s response to get the car owners’ names and address to investigate the matter further.”

Police sources at Kongaon police station said that the PSI, Dhanraj, told them while filing his complaint that the group of eight was fighting over a visible dent in the Audi and did not believe him when he said he was a PSI and could help them.

Despite him showing his identity card, he was pushed and thrashed by the group and fled from the spot after alerting the police control room. The police is probing the case and has started a search operation by asking nearby resorts and picnic points to identify the eight accused persons.