Kapil had stated that the news portal on the insistence of his ex-managers Ms Preeti and Ms Neeti, harassed him. 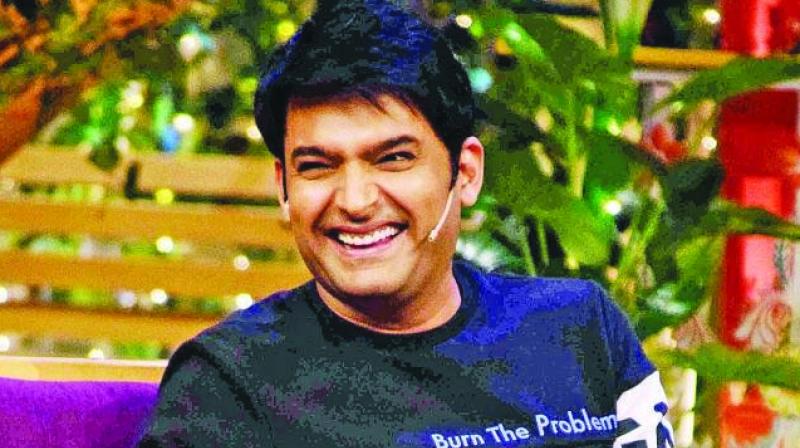 Mumbai: Two days after comedian Kapil Sharma filed a case against his former managers — sisters Neeti and Preeti Simoes — at Oshiwara police station, for allegedly defaming him and trying to extort Rs 25 lakh, the police have recorded the statements of the people he worked with on ‘The Kapil Sharma Show’.

Senior police inspector Subhash Khanvilkar said, “Preeti Simoes said in her statement, that she did not leak any information about his personal life as he has alleged.” The police officer said, “She also said that Kapil is not the same person that he was a year ago, and has changed immensely. She mentioned that Kapil is not in his sane mind, to have said these allegations.”

The police is yet to record the statement of website owner Vicky Lalwani, who had allegedly posted a news piece commenting on Sharma’s personal life at Preeti’s behest, due to which the complainant was mentally disturbed.

Mr Khanvilkar added, “After receiving the complaint, we have begun the enquiry, and recorded statements of the accused persons. The fact checking is in process, and appropriate action will be initiated.”According to the police sources, the police are recording the statements of the witnesses and the accused persons to find out the facts about the allegations levelled by the complainant.

In his complaint submitted to Oshiwara police on Saturday, Mr Kapil had stated that the news portal on the insistence of his ex-managers Ms Preeti and Ms Neeti, harassed him.Kapil Sharma.

Following the fallout between Mr Sharma and the Simoes, a leading website portal owned by Vicky Lalwani started reporting on the personal matters of Sharma’s life. Sharma has claimed that only his managers could have leaked the information, in a bid to defame him, as they were also privy about his personal life.