Law to take on errant realtors

Bill proposes to prosecute builders for giving possession without OC. 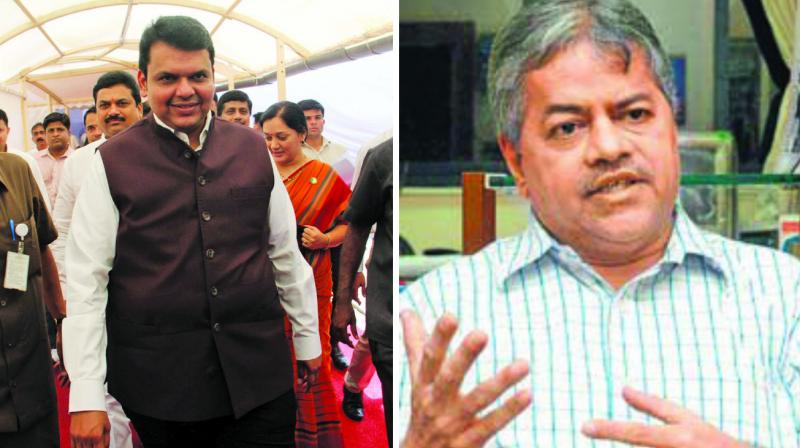 Mumbai: Aiming to make builders and architects accountable, Maharashtra government will soon bring an Act to prosecute them for giving possession of flats to owners without securing an Occupation Certificate (OC) certificate. Chief minister Devendra Fadnavis announced this on the last day of the budget session to bring relief to over one lakh people in Mumbai staying in houses without an OC.

Raising the issue in the House, Congress MLC Anant Gadgil said, “About 50 to 60 per cent of the buildings in the city are without the OC. There has to be some solution to the issue. The residents cannot stay in such buildings and later face action from the BMC (Brihanmumbai Municipal Corporation).”

In reply, chief minister Devendra Fadnavis said that the government would bring an Act to hold the builders and architects concerned responsible. “We will bring an Act to prosecute the builder and the architect allowing residents to stay without the OC,” he said.

It is mandatory for any building to secure the OC from the BMC before allowing residents to stay there. The present law says that those staying in a building without an OC can be prosecuted. The BMC is also not liable to give water connection if OC has not been obtained.

Mr Gadgil said the CM’s statement was an important announcement. “This is a crucial issue for Mumbai residents. If the BMC decides to take action against the buildings without OC then one lakh families will be left on the road, losing their houses,” Mr Gadgil said.