Engineer who tried to kill bar girl, her mother, is denied bail

The prosecution’s case was that Bharti, a married man, had attacked Bhavna Singh after she rejected his advances. 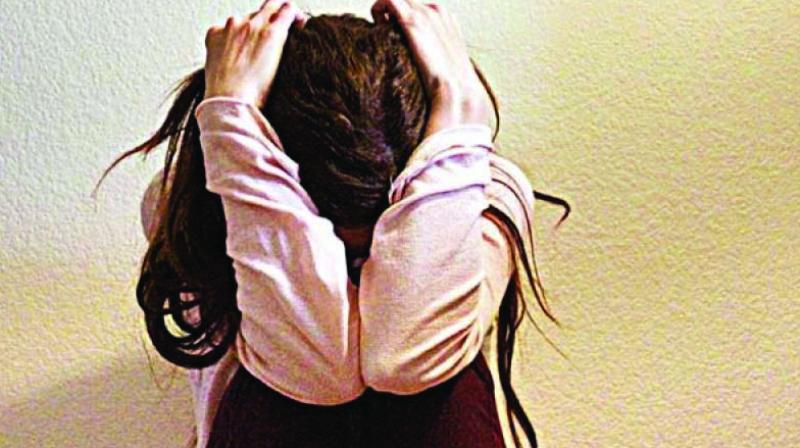 The court said the victim was undergoing testimony and given the evidence against the accused on record, he was not entitled for bail.

Mumbai: A sessions court in Thane district on Thursday rejected a bail application filed by a software engineer who was arrested for allegedly attempting to kill a bar girl and her mother in Mira Road, with a chopper stolen from a butcher in June 2015.

Anil Bharti had filed the bail plea on the grounds that he had been in jail since last two years, victims were keeping fit and fine and the accused is not facing life or death sentence. However, the court refused to grant him bail on the ground that victim was undergoing testimony and given the evidence against him on record, he was not entitled for bail.

The prosecution’s case was that Bharti, a married man, had attacked Bhavna Singh after she rejected his advances. He later went to her residence and attacked her mother Meena under the impression that Meena could have asked Bhavna to keep away from him.

According to the police, Bharti was a regular at Deepa Bar in Shanti Park, Mira Road. Bhavna, then 32 years old, often conversed with him at the bar. But Bharti mistook her affability for romantic interest and asked her if they could have a relationship. Bhavna’s refusal to the same did not fare well with Bharti, following which he allegedly tried to kill her.

At around 11.30 am on June 14, 2015 he waited for Bhavna to arrive at Deepa Bar. When he saw her passing by him, he attacked her with a knife and a chopper. The accused stabbed her in the stomach and struck her in the head, narrowly missing her left eye.

Immediately after attacking Bhavna, Bharti rushed to her residence, which was around 1 km from the bar, and attacked her mother. Meena shouted for help as Bharti tried fleeing from the spot but locals chased him down and alerted the police. Both the injured were then rushed to a nearby hospital.