Manjule sought an extension after December last year as shooting was yet to start. 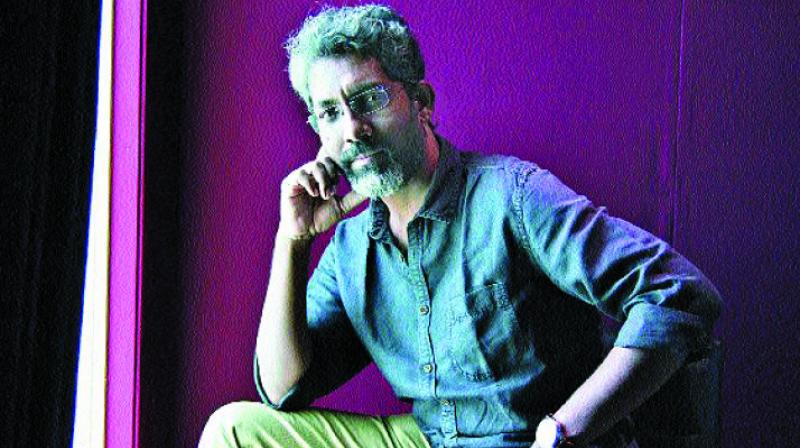 Mumbai: Having received flak for allowing National Award-winning filmmaker Nagraj Manjule to build the set of his next film on its sports ground, the Savitribai Phule Pune University (SPPU) has asked the director to dismantle it within seven days. The university has sent a notice to Mr Manjule in this regard on Thursday.

The set for Mr Manjule's upcoming film titled Jhund which stars megastar Amitabh Bachchan, was erected on the university’s sports ground in September last year. The university allowed him to use the ground for a period of three months till December. However, university students and a clutch of organisations criticised the administration for allowing the filmmaker to build the set on the ground.

Mr Manjule sought an extension after December last year as shooting was yet to start. SPPU sources said that the administration was already facing the ire of students and organisations over its decision.  An irate state higher and technical education minister, Ravindra Waikar, during his visit to the campus two days ago, said that a show-cause notice would be issued to the university vice-chancellor and the administration for not following norms in this regard.

“On Thursday, a notice was issued to Mr Manjule to dismantle the set within a week’s time,” said a senior varsity official.

Despite repeated attempts, Mr Manjule could not be reached for comment. Jhund is a biopic on Vijay Barse, a retired school teacher, who has been promoting football in the slums.