The movie is being touted as the most unusual father-son love story. 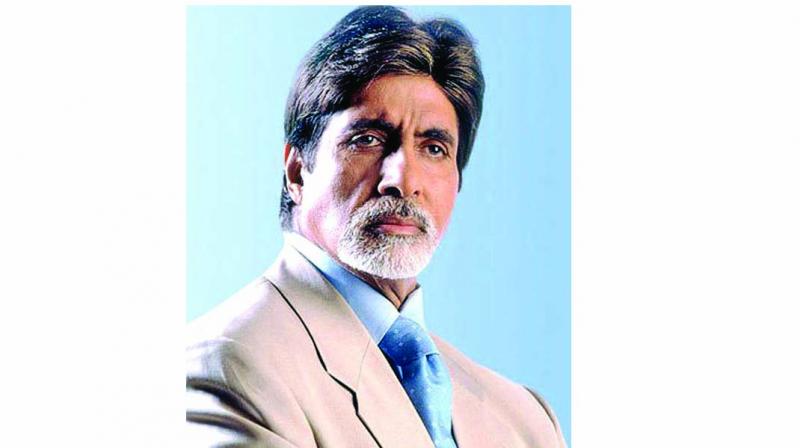 Mumbai: Bollywood actor Amitabh Bachchan visited Lilavati Hospital on Friday after he reportedly complained about pain in his spine and shoulder. The actor was later discharged.

According to sources from Lilavati Hospital, it was a routine check-up and Mr Bachchan keeps visiting the hospital for treatment. “We admitted him as he needed to take an injection through saline, and it was his routine check-up. It is nothing serious,” said the source. Mr Bachchan was reportedly admitted under Dr Jayant Barve, a well-known gastroenterologist, around 6.30 pm.

The Asian Age tried contacting Lilavati Hospital several times but received no response by the time of going to print. However, sources close to Mr Bachchan said, “He had gone for a routine check-up as he has been complaining of neck and spine pain for a while so he has been in and out of Lilavati Hospital.”

Earlier, the first look and the teaser of Mr Bachchan’s movie 102 Not Out was released at JW Mariott, Juhu where the actor himself was present. The film, which also stars veteran actor Rishi Kapoor, is directed by Umesh Shukla. The Hindi comedy-drama film is based on an eponymous Gujarati play written by Saumya Joshi.

The movie is being touted as the most unusual father-son love story.