The petition states that as per SC rules and constitutional rights, a woman complainant cannot be summoned by the police. 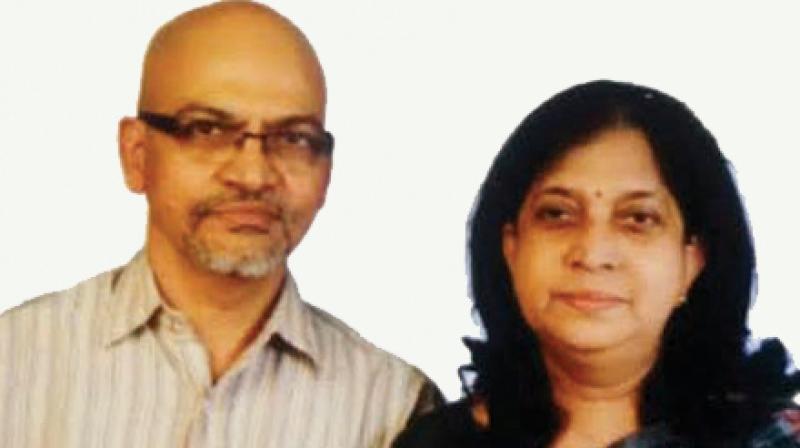 Mumbai: A 60-year-old couple has filed a writ petition in the Bombay high court seeking action against N M Joshi Marg police station officials for violating Supreme Court guidelines by calling the wife to the police station after sunset and making the husband-wife-duo sit till after midnight while recording their statement. The petition alleges that the woman’s statement was recorded in a detection room of the police station in the absence of any woman constable.

The couple had originally gone to the police station to file a complaint against the husband’s employers who had allegedly entered the couple’s house forcibly and had taken them to their office and also threatened them. The writ was filed after the police station took their statement but refused to register an FIR which was later registered in Tilak Nagar police station.

The petition filed by Shraddha Bidaye, a retired scientific officer of Tata Memorial Hospital and her husband Rajan Bidaye through Advocate Mohan Tekawde have alleged that in December 2016 they had approached the N M Joshi Marg police station in Parel to file a complaint against Mr Rajan’s office colleagues who had allegedly forcefully barged into their house, dragged them to the office in Parel and made them sign on blank papers in the presence of senior company officials. The petition also alleged that Mr Rajan’s colleagues had taken away his personal laptop and pen drive and threatened him as he had expressed a desire to resign.

After the incident, the petition says that the couple approached the police and they were summoned to the N M Joshi Marg police station after 7 pm and their statements were recorded in the detection room for over five hours. The petition states, “A senior citizen woman has been called at the police station at 7 pm and also directed to sit in detection room for recording the statement up to night till 12.10 am in the absence of any lady officer.

It is a violation of the fundamental rights of the petitioners and also its violation of the directions and guidelines of the several judgments of the Hon’ble Supreme Court.” The petition also goes on to state that an FIR was not immediately registered by the said police station and was eventually registered in a different police station on another day.

The petition states that as per SC rules and constitutional rights, a woman complainant cannot be summoned by the police.