The minor’s mother noticed a few changes in her behaviour in the last few months. 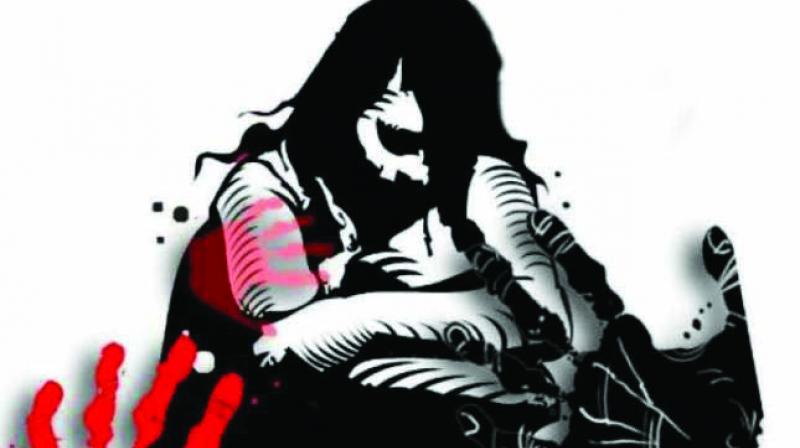 (Representational image) The victim is a resident of Dharavi slums. The accused are the victim’s father and grandfather.

Mumbai: The Dharavi police has arrested two people for allegedly sexually harassing a nine-year-old girl for several months. The victim is a resident of Dharavi slums. The accused are the victim’s father and grandfather. The duo has been booked under relevant sections of the Indian Penal Code (IPC) and Protection of Children from Sexual Offences (POCSO) Act.

According to sources, the incident took place over a period of several months, starting from August last year, when the victim’s mother left her under the supervision of her unemployed father and grandfather.

The minor’s mother noticed a few changes in her behaviour in the last few months. Last week, when the mother confronted the daughter over a few marks on her body, the victim broke and confided in her mother, who then appoached the police.

The Dharavi police arrested the duo on Monday evening and booked them under sections 6, 10 and 12 of the POCSO Act and section 323 and 504 of the IPC that pertains to punishment for voluntarily causing hurt intentional insult with intent to provoke breach of the peace respectively. The arrested father-son has been remanded to police custody for four days.

Suryakant Bangar, senior PI, Dharavi police station said, “Since the crime is perpetrated by the victim’s family, the identities of the accused are kept under wraps to protect her identity.”