Aam Aadmi Party is trying to create a base in Maharashtra since his inception. 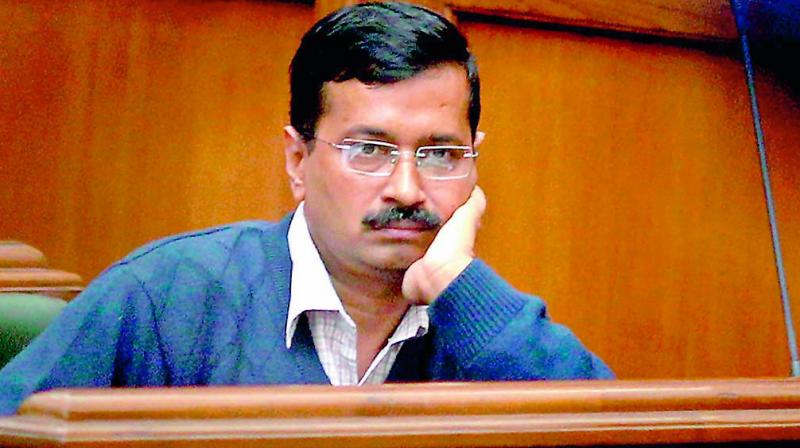 Mumbai: Delhi chief minister and Aam Aadmi Party (AAP) leader Arvind Kejriwal will visit Maharashtra to attend the birth anniversary of Jijabai, the mother of Chhatrapati Shivaji, on January 12. The event will be held in Sindkhed Raja, Buldhana where Jijabai was born in late 15th century.

The visit can be looked at as a way for him to kick-start his party’s campaign and to make his party’s presence felt in the state.

Mr Kejriwal is expected to reach Aurangabad on January 11 late evening and will reach Sindhkhed Raja by road on January 12. Every year, many followers of Shivaji, the 16th century Maratha king and founder of the Maratha Empire, visit the town on the border of Vidarbha to pay homage to Jijabai.

Mr Kejriwal will follow suit. Later, he is scheduled to address a rally in the town.

Preeti Sharma Menon, national spokesperson, AAP confirmed the event and said that many political leaders, including Brigadier Sudhir Sawant, his supporters and former officers will be present for the rally.

“We now have presence in 240 of the 288 constituencies in Maharashtra. We are moving fast and people are joining us from all corners. January 12 will be the day we convey it to the state that we are now prepared for joining the battle in the state. We will focus on all elections scheduled in Maharashtra hereafter.

Aam Aadmi Party is trying to create a base in Maharashtra since his inception. But a few years back, the party had to dissolve its entire state body after internal differences came out in public. Now, the party has decided to focus on Maharashtra again as it is believes that the large urban part of the state could prove to be a fertile ground for them to make their party grow.

The event slated for January 12 could be a part of his strategy to gain foothold in the state.