Locals have said the family shifted to another address that is not known to them. 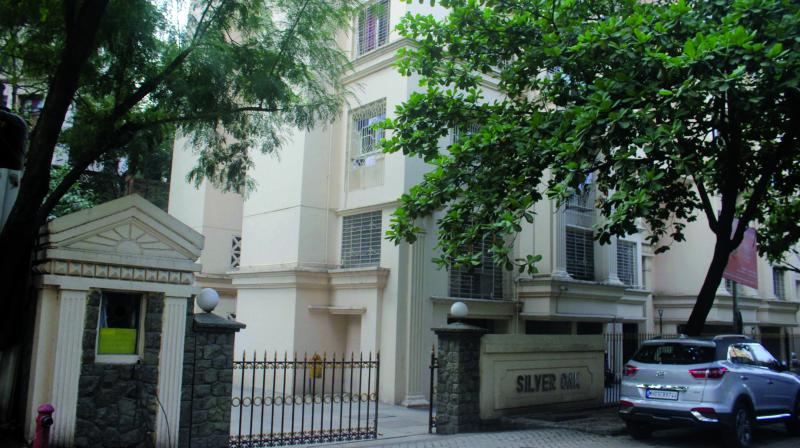 Mumbai: On the day Pakistan granted permission for Kulbhushan Jadhav’s family to meet with the incarcerated Indian national on December 25 his Powai home wore a deserted look when The Asian Age visited it. Locals have said the family shifted to another address that is not known to them.

Mr Jadhav, a retired Indian Navy officer, was convicted by a Pakistani military court for being a spy with the Research and Analysis Wing and sentenced to death on April 10. He has been lodged in Pakistan’s jail since March 2016.

When The Asian Age visited his residence in Powai’s Hiranandani Gardens, the neighbours and watchmen said that the flat has been deserted for months. “The Jadhavs own a flat on the fifth floor but do not reside in it. They have not rented out the apartment either. It is deserted and has no visitors.”

A resident of the building told this paper on the condition of anonymity that locals had never seen even a single member of the Jadhav family while other residents of the building denied having known Mr Jadhav.