RPI leader Ramdas Athawale and Sena leader Sanjay Raut were among those who met Mr Pawar on Friday. 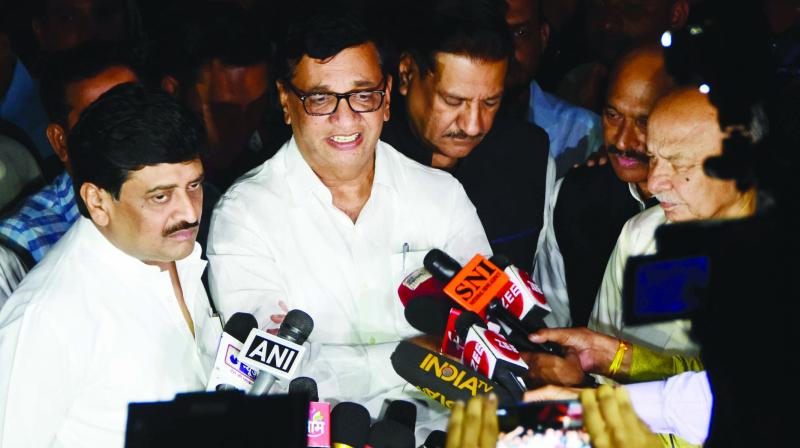 Mumbai: Nationalist Congress Party (NCP) chief Sharad Pawar’s residence has become a hotbed of political activity, with leaders of various parties making a beeline for it.

RPI leader Ramdas Athawale and Sena leader Sanjay Raut were among those who met Mr Pawar on Friday.

While what transpired in the meeting with Mr Raut is unclear, Mr Athawale, who is an alliance partner of the Bharatiya Janata Party (BJP), said that he met Mr Pawar to seek his advice to resolve the current political crisis in the state.

Mr Athawale said that despite their political differences, he shares a close relationship with Mr Pawar for many years.

Mr Pawar said he did not know why governor Bhagat Singh Koshyari wasn’t inviting the BJP, which had emerged as the single largest party, to stake claim to form the government.

Following the meeting with Mr Athawale, the NCP chief suggested that the BJP and Sena respect the mandate given to them by the people.

Mr Pawar said, “Such a situation should not prevail in a state like Maharashtra. Mr Athawale asked for advice. We have consensus that the people have given the BJP and Sena a clear-cut mandate.”

For how long can the President or governor wait, he asked. The BJP and Sena will have to take some decision soon, he added.