Centre ready to give Rs 2,000 crore for Mithi River

The river gets flooded every monsoon. 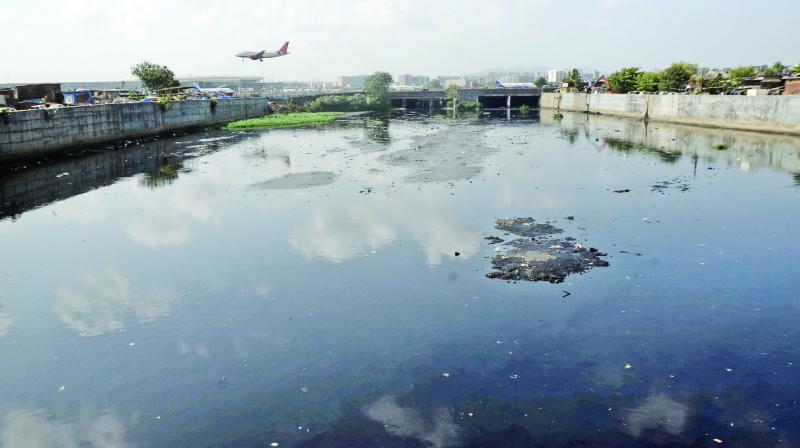 File image of the Mithi River.

Mumbai: The central government is ready to give Rs 2,000 crore to clean, beautify Mithi River and to start water transport on it if the state government sends a proposal for the same, assured Union minister for ports Nitin Gadkari on Wednesday. The Centre is willing to give funds to clean the Arabian Sea as well, he added.

The issue of cleaning and beautification of the Mithi river issue has been going on since many years and crores of rupees have already been spent on the project. The river gets flooded every monsoon.

“Central government sanctioned four projects beneficiary for the state and Mumbai. Now no need to worry for drinking water for Mumbai, because they will get enough drinking water to fulfil demand till 2080 from Damanganga-Pinjal project. Narpar and other projects will help

The minister also said that the Mumbai Port Trust would develop a beautiful garden of international standard on 350 acre of land.

“We will do reclamation. I visited a dome-shaped garden in Singapore. We will build such a beautiful garden in Mumbai that it will become an attraction for international tourists. Work of the garden will start in three months and it will be completed in three years,” he added.

Mr Gadkari is planning to raise funds to build national highways by accepting fixed deposits from citizens and giving them higher interest rates than banks. He said the interest rates would be in a range of 7.35-7.65 per cent for 10 years. Citizens can choose to get either monthly or weekly interest. This will help low and middle income group people including workers, farmers etc, he said.