Two held for duping Rs 25crore from hundreds of investors

According to the police, the accused have been identified as Sumit Sharma (30) and Sumail Khan (34). 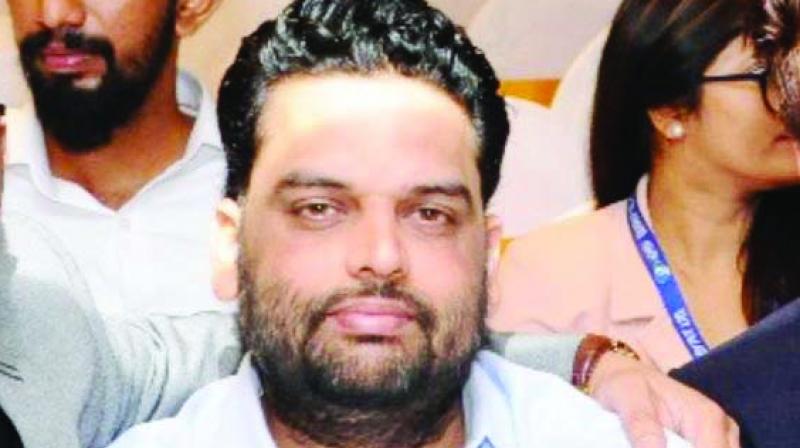 Mumbai: Mumbai police arrested two accused for allegedly duping hundreds of people by getting them to invest in their firm with the promise of high returns and using the money for personal gratification instead.

According to the police, the accused have been identified as Sumit Sharma (30) and Sumail Khan (34). The police said that the duo set up a firm called Quirky Technology Private Limited at the Saki Naka junction on the Andheri-Kurla road last year, and started seeking out investors, promising to get them returns with ten per cent interest on their original investment.

“The duo, since March 2017, convinced hundreds of people to invest and made up to Rs 22 to Rs 25 crore in this manner. They paid the returns till July 2018, after which they suddenly ceased to pay. When there was no payment from their side for a long time, the investors approached the Saki Naka police station earlier this year, and an FIR was registered against the duo on September 3,” said deputy commissioner of police N.D. Reddy.

The police subsequently initiated inquiries into the matter and on Friday arrested Sharma and Khan from their residences. The police examined the bank account data of the firm as well as the personal accounts of the accused, and found that the money was transferred into their accounts from over 1500 accounts since March last year. The firm’s office was also raided and documents of financial transactions, computer hard disks and other evidence was seized.

An officer with the Saki Naka police said that, the accused seemed to have spent a lot of the money on their lavish lifestyles. “However, we are also investigating whether they bought any property using the ill-gotten money. We have 430 investors who have recorded their statements with us so far, and more are expected to come forward in the days to come,” he said.

Apart from the Indian Penal Code, the police have also invoked the Maharashtra Protection of Interest of Depositors (MPID) Act in the case, which empowers the investigating agency to liquidate the assets of the accused and reimburse the victims with the proceeds.