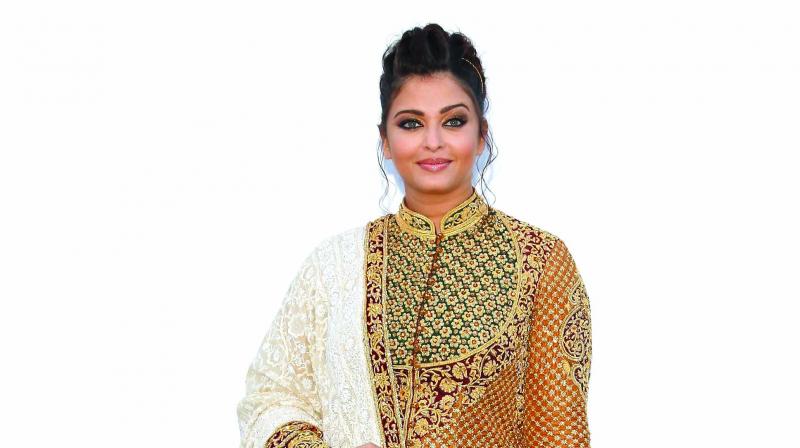 Mumbai: The petition filed by Bollywood actress Aishwarya Rai Bachchan against the MSEDCL for delay in payment of wind power plants will be heard next week. Following the Maharashtra Electricity Regulatory Commission’s (MERC) directions, the MSEDCL paid the principal amount to the actress but failed to pay `83 lakh interest towards wind power plants at Sinnar and Dhule.

As the MAHADISCOM failed to release payment even after directions from the MERC, the actress moved MERC on July 26 to recover her dues. It was on January 4, 2019, that the MERC directed MAHADISCOM to cough up the amount.

The actress has filed the petition under the Electricity Act, 2003, for non-compliance of the MERC order.

The second prayer is to direct MAHADISCOM to pay immediately the delayed charges of Rs 8,248,679.  The hearing on the petition is scheduled on August 19. Meanwhile, a MAHADISCOM officer said on condition of anonymity, “We have paid the principal amount to the concerned company. As we are facing a money crunch, the interest amount is due.”

“Most of the time, payments are delayed but MAHADISCOM pays the concerned company or power plant owners as per availability of funds,” the officer said.

The officer added that there are many others whose payments were due.

“The problem with wind power generation is that wind power plants generate power when demand for power goes down. The tariff on wind power is comparatively high. Nearly `6 is charged per unit of wind power. Still, we cannot deny payments and Power Purchase Agreement (PPAs) cannot be cancelled,” he said.