Protest at Malad school, say kids will not attend classes till probe concludes. 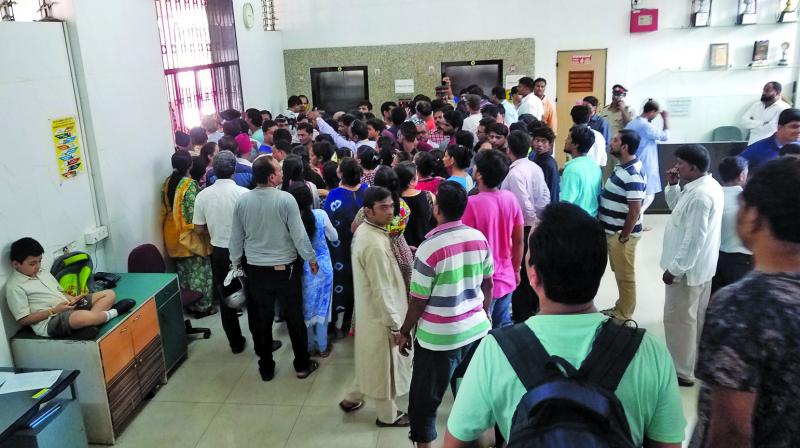 Parents during their protest at the school on Tuesday.

Mumbai: A 26-year-old peon of a Malad-based ICSE school was arrested for allegedly raping a four-year-old girl in the school washroom. On Tuesday afternoon, agitated parents of the school’s students staged a protest at the school even as the school’s management refused to comment. The parents demanded ‘justice’ for the girl and said the students would not attend classes till the case probe concludes.

The police suspects the crime was perpetrated between August 1 and August 4 as per the accounts of the child and her mother. The accused, identified as Vishal Sarde, was arrested by the Dindoshi police on Sunday after the girl identified him as the culprit, the police said.

He was booked under section 376 (rape) of the IPC along with relevant sections of the POCSO Act. Deputy commissioner of police, zone 12, Vinay Kumar Rathod said, “The peon allegedly sexually assaulted the girl inside a washroom of the school between August 1 and 4, and the accused was identified and apprehended on Sunday.” The police has said there are CCTV cameras installed near the classroom, which are being checked to ascertain if any of member of female cleaning staff was also part of crime. 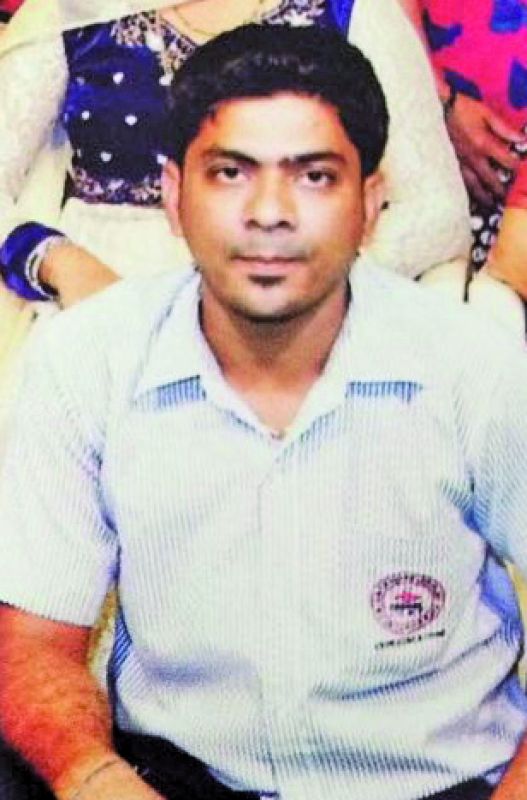 Some of the parents have claimed that along with the accused peon, there was a female member of the cleaning staff, who took her to the bathroom where the incident took place.

A senior official who is investigating this case said that the rape survivor’s mother had noticed a foul smell coming from the daughter’s body between August 1 and August 4 and sensed something different. When she asked her daughter what had happened, the survivor did not say anything. But later on Friday, when the girl’s uncle went to pick up the four-year-old from school at 1.30 pm, the child seemed scared and refused to go with her uncle. Finally when the mother firmly asked again, the child told her that a peon in the school had raped her.

The mother lodged a police complaint on Saturday morning at Dindoshi police station. A day later on Sunday the accused was arrested from his residence and has been remanded in police custody till Friday.