The Faridabad police had a sketch of the accused and they received information that he had taken shelter in Dhule. 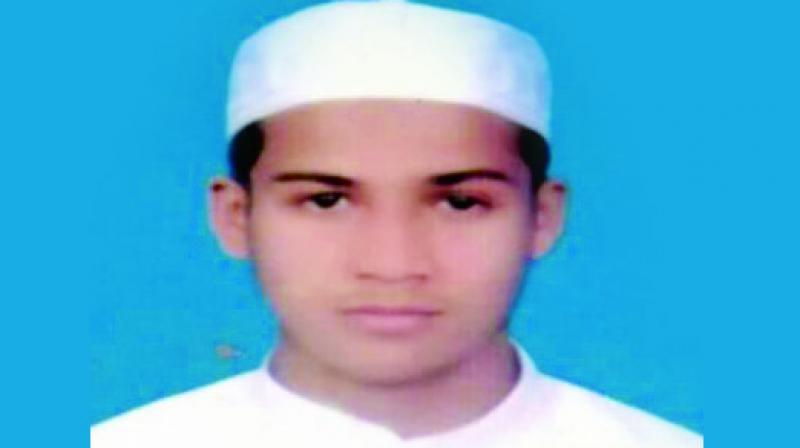 Mumbai: Faridabad police on Saturday arrested a man from Dhule, Maharashtra, who allegedly stabbed to death 16-year-old Junaid Khan on a Mathura-bound train on June 22. The police said the accused, who was not named, had confessed to the crime.

A police official said, “We cannot reveal the accused’s name. He is 32 years old and he was hiding here in Dhule for the past two weeks. We are questioning people in the area where he was hiding. It’s not our investigation. We are just helping the Faridabad police.”

On Thursday, Haryana police had announced a reward of Rs 2 lakh for information that would help nab the people who had attacked Junaid and brothers Hashim and Sakir Khan.

According to the police, the accused confessed to having stabbed Junaid inside the train when the teenager and his brothers were returning to their home in Khandawli village in Ballabgarh after Id shopping in New Delhi.

Going by the police sketch drawn with input from one of Junaid’s brothers, the accused is about five-feet-six-inches tall and muscular.

The accused allegedly called Junaid and his brothers “beef-eaters” and “anti-nationals,” and flung their skullcaps off their heads.

The police had arrested five people after the attack.