The locals also revealed that Sohail, who was a local terror in Ambewadi area, used to allegedly supply cannabis to children for free. 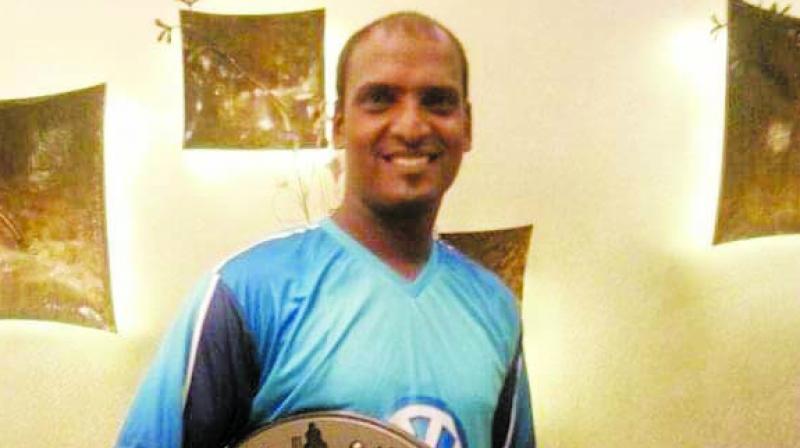 The Bhandup police arrested three persons, including a father-son duo, for murdering Rakesh Pawar, a cricket player who was hacked to death late on Thursday.

The police said that the main accused and the deceased's family shared some animosity, but the situation escalated after the accused was pulled up for doing drugs in the neighbourhood.

The police arrested Sohail Khan (19), his father Asif (45) and the teenager's friend who is suspected to be juvenile. The officials said that the trio, who was on a motorbike, intercepted Pawar's motorbike on LBS Road when he was returning home with a female friend.

The officials said that the accused then confronted Pawar and later attacked him.

“The investigation revealed that the enmity began after Sohail was booked for ramming his bike into Pawar's brother Ravi in 2017. Later, there were several encounters between the teenager and Pawar and the latter's objection to him doing drugs in the area also enraged him,” said Akhilesh Kumar Singh, deputy commissioner of police, Zone VII.

The locals also revealed that Sohail, who was a local terror in Ambewadi area, used to allegedly supply cannabis to children for free.

One they were addicted, he would sell the narcotics to them and make money. This was brought to the notice of the police, but locals alleged that it did nothing.

Following the arrests of the trio, the police has recovered the bike used in the crime and is on the lookout of the choppers that were used to hack Pawar.

The officials have secured their custody for further investigation to ascertain if anybody helped them to evade arrest.

Pawar’s family, meanwhile, conducted his last rites. The police added that it's still probing if there was any other reason for the brutal murder and is trying to identify who had informed the accused about Pawar’s movements.