The corridor has so far ferried 41 crore commuters in the past four years, claimed officials. 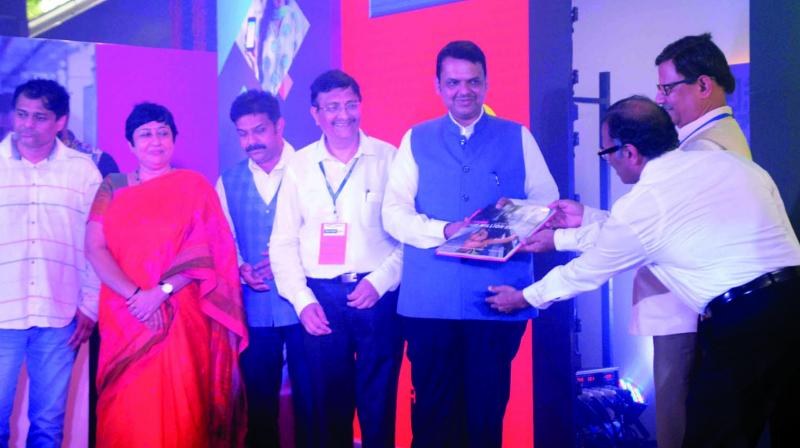 Mumbai: Monthly passes of metro commuters can also be availed through the mobile application, “Skiip Q”, Mumbai Metro One Private Limited (MMOPL) officials have announced on the occasion of the fourth anniversary of the Mumbai metro. Chief minister Devendra Fadnavis on Friday unveiled the new update in mobile ticketing at the Versova metro station. The corridor has so far ferried 41 crore commuters in the past four years, claimed officials.

The CM said, “Mobile ticketing will make the commute much easier. We plan to integrate all modes of transport into a single ticket. Post-monsoon, water transport will also be integrated. Thus, people can roam anywhere in Mumbai without much hassles.”

MMOPL last November launched the mobile ticketing app which allows commuters book single/return metro journeys at the convenience of their smart phones. With the latest update, metro passengers won’t have to stand in queues. A senior MMOPL official said, “We were already having the system active for daily single and return journey trips, but now the service has been extended to monthly passes as well as store value pass.”

Meanwhile, officials revealed that in the past four years, the metro achieved a 41 crore ridership and crossed over 5 lakh services. Abhay Kumar Mishra, CEO, MMOPL, said, “The Mumbai metro has been acknowledged as India’s cleanest metro and we have achieved 100 per cent train availability and 99.9 per cent punctuality in the past four years.” He added, “We have 7,000 solar panels placed above metro stations and these help run 1/3rd of the auxiliary purposes.