Lalit Salve to be discharged soon

Salve underwent the first phase of surgeries and will have to wait for three to six months for the next one. 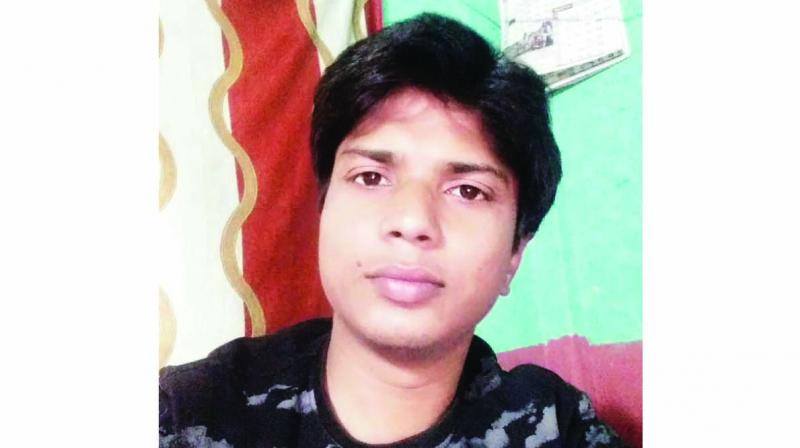 Lalit Salve prior to the GRS procedure

Mr Salve underwent the first phase of surgeries and will have to wait for three to six months for the next one.

Talking to The Asian Age, head of plastic surgery, Dr Rajat Kapoor, said, “His stitches were removed and if all formalities are completed in time, Salve could be discharged in the morning itself.”

Mr Salve joined the force in June 2010. He sought permission for a month’s leave to undergo SRS in September 2017 but her superiors dismissed her plea in November. Following this, Mr Salve approached the Bombay high court and filed a petition where he noted that doctors who examined him found that he suffers from gender dysphoria, a condition in which one’s emotional and psychological individuality are at odds with their biological sex. However, the court had directed Mr Salve to approach the Maharashtra Admin-istrative Tribunal (MAT) since it was a service matter. In April, the constable sou-ght chief minister Devendra Fadnavis’s intervention in the matter. Mr Fadnavis then directed the home department to treat his case
positively.