The Court has asked the state to submit proper plan and outlay of the plot which is located at Gorai. 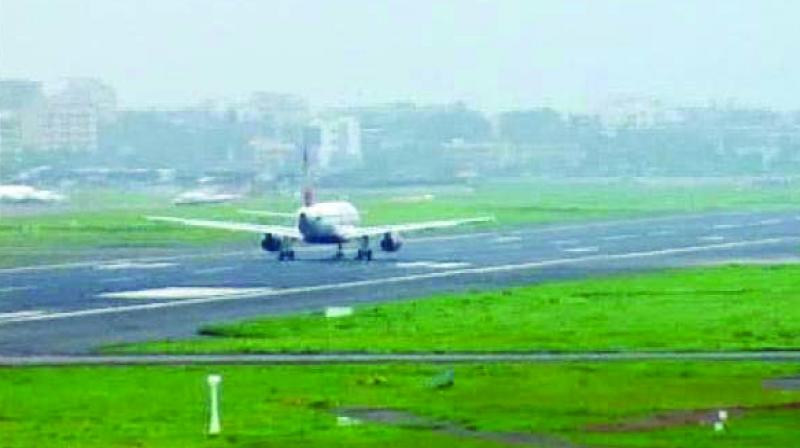 Collector had asked MNLU to give 40 acres to AAI.

Mumbai: The Bombay high court has come down heavily on the suburban collector for asking the Maharashtra National Law University (MNLU) to discuss parting with a major chunk of a 60-acre plot that was allotted to it in 2016 for setting up a university in Mumbai, and give it to the Airport Authority of India (AAI).  The court said that setting up the university was necessary as similar universities in the country had shown how important they were. The Court has asked the state to submit proper plan and outlay of the plot which is located at Gorai.

A division bench of chief justice Dr Manjula Chellur and Justice N M Jamdar heard the public interest litigation filed by advocate Pradeep Havnur, praying for directions to the state government for allotting space for setting up the campus of the MNLU in the city as expeditiously as possible. In an earlier hearing, the court had directed the state to get MTNL to allocate 10,000 sq ft area in its building at Powai for the temporary campus of the university so that the academic year 2017-18 could be started. The state government had allotted a 60-acre plot at Gorai for setting up the campus but as the same would take some time to come up a temporary campus in Powai was prayed for by Havnur.

On Thursday, the senior counsel Milind Sathe for MNLU placed on record a communication by the suburban collector asking the university authorities to sit with the AAI and agree on giving up around 40-acres of the land allotted to it to AAI.

The bench was livid at the disclosure and chided the collector for suggesting the parting of a portion of the land intended for setting up the MNLU campus. “The campuses at Bangalore and other places show the importance of these universities. The state should reassess the size of the land with the help of the police if needed,” said the court.