Meanwhile, last week, MahaRERA completed one year in the state. 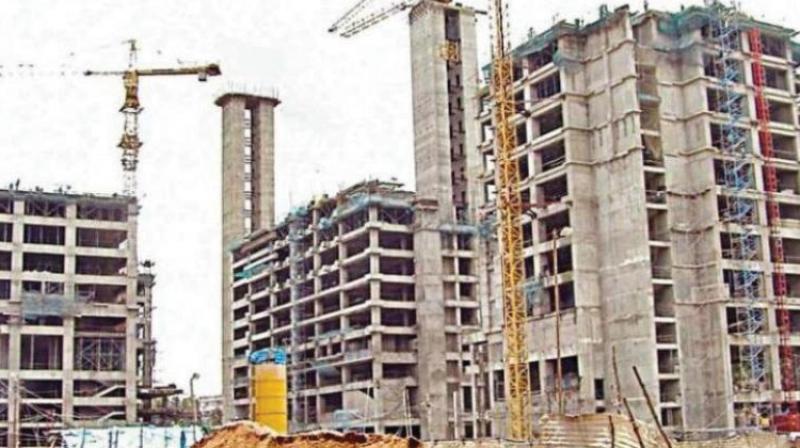 With the presence of the appellate tribunal, homebuyers and developers can overrule the order given by the MahaRERA court and file an appeal in the tribunal. (Representational Image)

Mumbai: The appellate tribunal for Maharashtra Real Estate Regulatory Authority (MahaRERA) has finally been formed after one year of implementation of the RERA law. The state government on Tuesday appointed retired Justice Indira Jain as the president of RERA tribunal, Sumant Kolhe as a judicial member and S.S. Sandhu as the technical/administrative member.

With the presence of the appellate tribunal, homebuyers and developers can overrule the order given by the MahaRERA court and file an appeal in the tribunal.

“The appointed officials will be for the appellate board, thus if a home buyer or a developer is not satisfied with the RERA order then he can make an appeal to the appellate board and does not need to approach the high court,” said a senior official from MahaRERA. The formation of the tribunal is compulsory as per section 49 (1) of the RERA Act.

“It’s a welcome move that finally authorities have been appointed for the tribunal, now home buyers won’t have to wait for the high court ruling dates and spend more money there,” said Shirish Deshpande, president of Mumbai Grahak Panchayat (MGP). The Mumbai Grahak Panchayat, last year, had approached to chief minister Devendra Fadnavis to expedite the process for the tribunal.

Meanwhile, last week, MahaRERA completed one year in the state. So far the authority has received 16,000 project registrations. In the coming months, the authority aims to penetrate in the rural areas of the state.