The salt pan lands were initially recognised under the wetlands category, which made it subject to various restrictions. 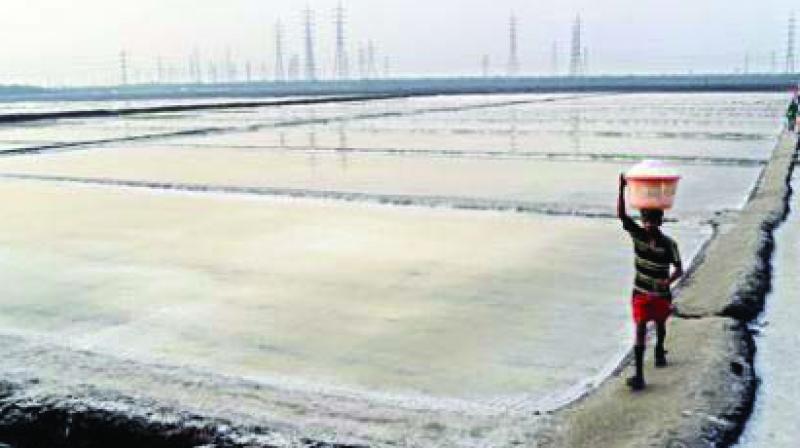 The salt pan lands were initially recognised under the wetlands category, which made it subject to various restrictions. But now, with no restrictions, MMRDA is hoping that more land will be available for their housing project. “We were told to survey the entire salt pan land a year back, earlier deducted the wetlands assuming that no construction can be done, but there is some clarification now which says that restrictions cannot be applied in salt pan cases. So we were asked to prepare a master plan for the entire area. So accordingly the process is on, to see the entire area once again,” said UPS Madan, Metropolitan Commissioner.

The Union Environment Ministry had tweaked the Wetlands (Conservation and Management) rules in 2017. As per the new rules, salt pan lands is no more defined as wetland. As per the state governments estimate, there 2,177 hectares of salt pan lands spread across the city in areas including Vikhroli, Ghatkopar, Bhandup, Mulund, Mira Road, Dahisar and Naigaon-Vasai etc.

“First, we are going to take the survey to determine which of the lands have the potential for construction. There are certain lands which are under encroachment and certain under use as roads or other uses. Also there are litigations on some lands,” added Mr Madan. He further said, “Thus, deducting all that, we are looking for pockets of land where construction can be made for housing. Once we determine the pockets available for development and then plans will be prepared. It will take two to three months for this process to complete, post which we will go back to the government to convey them about the availability of land.”