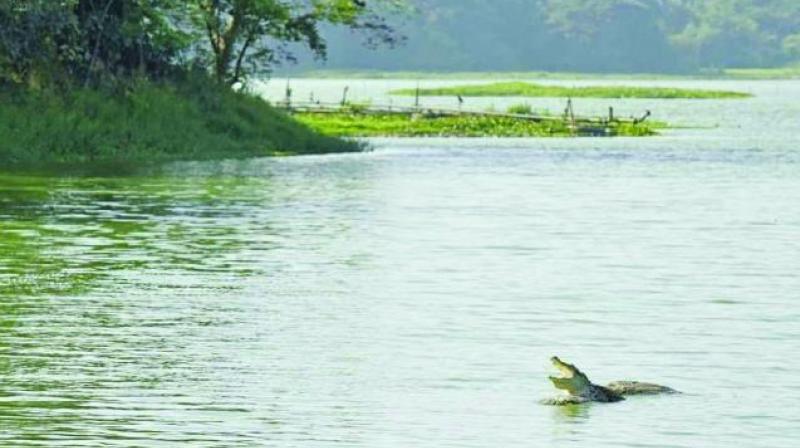 Mumbai: NGO Vanashakti has alleged that nearly seven acre of hill cover along JVLR (Jogeshwari-Vikhroli Link Road) near Powai has been deforested and excavated. The NGO has written to the district collector’s office and the Maharashtra Pollution Control Board (MPCB), stating that rampant excavation activities and felling of trees has been carried out in the mountainous area along JVLR in Powai.

The NGO has also submitted recent satellite imagery showing destruction of hill- and green cover. The letter reads, “This is to draw your immediate attention to the large-scale deforestation and excavation. The site in question lies along JVLR after exiting the flyover from Powai towards Seepz. The entire mountainside on the right hand side has been excavated and the trees have been removed.”

The site is alongside the skyway abutting the wall of Larsen & Toubro (L&T). Stalin Dayanand, project director, Vanashakti, said, “The satellite images from 2016 and 2018 show that there has been gradual destruction over time. For the past six months, the work is going on rapidly. Even if it is private land, environmental clearance and permissions are required for such activities.”