Maharashtra’s economic growth down to 7.3 per cent 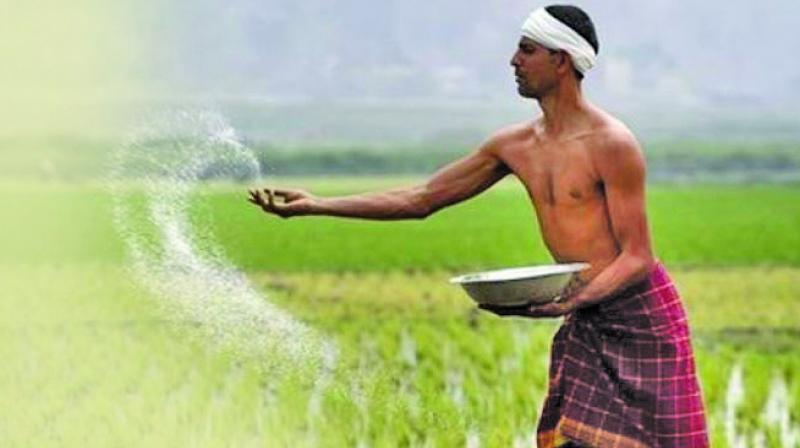 Mumbai: The state’s economic growth rate has come down to 7.3 per cent for the year 2017-18 compared to 10 per cent in the preceding year. After boasting of 22.5 per cent agricultural growth rate in the last budget, the economic survey released by the state government on Thursday found that the growth rate has gone negative (– 8.3 per cent).

India’s agriculture growth for the year 2018-19 is 2.1 per cent. Even for industries it has gone down to 6.5 per cent from 6.9 per cent and for service sector it is up by 0.1 per cent. Finance minister Sudhir Mungantiwar has blamed it on the less rainfall received last year. However, the opposition leaders have recalled the BJP-led government’s announcement of doubling the agriculture income of the farmers.

Mr Mungantiwar said that the rainfall was 84 per cent last year. “This reduced the agriculture growth. However, due to efforts like Jalyukta Shivar, the overall agriculture production will be more,” he said.

Congress leader and former chief minister Prithviraj Chavan blamed the government’s empathy towards the agriculture sector. “The negative agriculture rate is worrisome and a reflection of the ground reality. The Prime minister and CM is talking of doubling the agriculture income but the figures tell a different story,” he said.