The opposition pressed for immediate expulsion of Mr Paricharak. 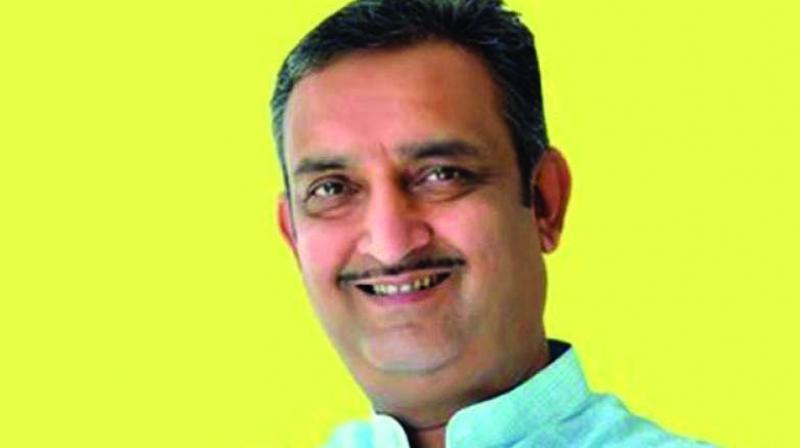 Mumbai: The proceedings of budget session of the State Legislative Council (Upper House) were disrupted for the third consecutive day over the issue of MLC Prashant Paricharak’s derogatory remark. With the opposition demanding Paricharak’s suspension, the government suggested formation of seven-member committee to decide his fate.

With opposition members entering the well of the House, raising slogans and demanding immediate suspension of Prashant Paricharak, the upper house was adjourned first for 15 minutes.

Mr Paricharak, while addressing a rally in his district had said, “Soldiers distribute sweets at the Punjab border after having babies when they had not come home for a whole year.”

As soon as the house recommenced, the Nationalist Congress Party (NCP) and Congress legislators stormed to the well, slamming the government over inaction against Paricharak. As the disruptions escalated, Ramraje Nimbalkar, Chairman of the legislative council adjourned the house for the whole day.

Amid the chaos, leader of the house Chandrakant Patil announced that a committee of seven members would be formed to decide the fate of Mr Paricharak. However, the opposition pressed for immediate expulsion of Mr Paricharak.

Mr Patil said, “Immediate expulsion will be against natural justice and won’t stand in the court. A committee of seven members will be formed, and if needed it will work extra hours but before the session ends a decision shall be taken.”

Since the start of the budget session, the opposition has been demanding the expulsion of Paricharak from the house.