The MVA government is also focusing on developing water transport in other parts of the state. 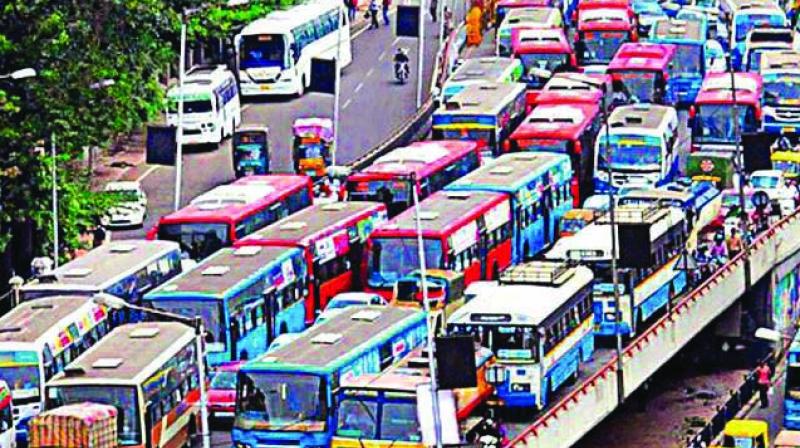 Shaikh said that developing water transport will help ease traffic congestion from the two points on the outskirts.

Mumbai: In a bid to make travel hassle-free in the Mumbai Metropolitan Region, the chief minister Uddhav Thackeray-led Maha Vikas Aghadi government is working on a plan to develop water transport. The move will facilitate smooth transportation between Bhayandar-Mira Road and Dombivali via sea in addition to reducing the time taken for the commute from two-and-a-half hours to 40 minutes. The MVA government is also focusing on developing water transport in other parts of the state.

Minister for fisheries and port development Aslam Shaikh told The Asian Age that a tender to develop jetties will be floated within the next two months.

Mr Shaikh said that developing water transport will help ease traffic congestion from the two points on the outskirts.

“A tender worth Rs 86 crore is being prepared and will be floated in the next two months. The project will be completed within two years. There will be four jetties (stations) including Kalher and Kolshet enroute to Bhayandar from Dombivali,” he said.

The time taken for the commute will be drastically reduced from Dombivali to Bhayandar if commuters take water transport.

The minister said that the fares were yet to be worked out. Officials said that if water transport begins, pollution will be reduced up to 42 per cent while fuel will be saved by 33 per cent. It will be better for the environment and the health of commuters.