The Maharashtra Maritime Board (MMB) has decided to start the houseboat services with one boat on a trial basis. 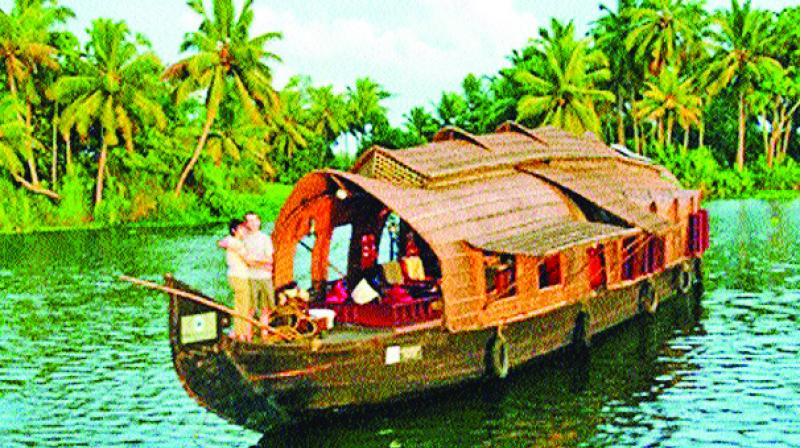 The state government is all set to inaugurate the first houseboat in the city in the last week of January.

Mumbai: Ever wondered of check into a houseboat for a weekend? Well your wait is over. Come February, and you will be able to spend time on a houseboat at Gorai and Manori among other places. The state government is all set to inaugurate the first houseboat in the city in the last week of January.

The Maharashtra Maritime Board (MMB) has decided to start the houseboat services with one boat on a trial basis. Officials said that some permissions are pending which would be granted soon. Currently, the houseboat is docked at Belapur.

The houseboat services will be along the Marve-Manori-Gorai coast line. The houseboat belongs to Aqua Serene Houseboats private limited. “The houseboat is still getting furnished. It will have a hall and six rooms. The hall has the capacity to accommodate 100 persons at a time,” said Rajesh Nair, who runs houseboat services in backwaters of Kerala too. The city’s houseboat on a trial basis may run between Belapur and Gateway of India. “We decided to conduct a trial with one boat. Later, we will allow the other houseboats to start services. We still have to take permissions to dock the houseboat at Gateway,” said a senior MMB officer.