Around 29 school children had died in the incident as the buses carrying them fell into the river. 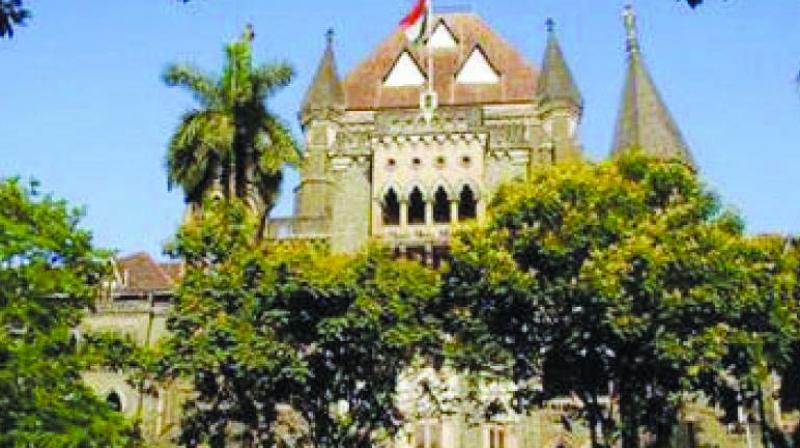 Mumbai: The Bombay high court on Monday directed the lawyer representing Union Territory of Diu Daman to file a status report within two weeks, stating if any departmental action has been taken against government officials in connection with the collapse of Damanganga Bridge in August 2003.

Around 29 school children had died in the incident as the buses carrying them fell into the river. The HC has also sought report of the trial, as charges have not been framed and the trial is pending since 2009.

Advocate Ramamurthy, Justice Kochar in his report had recommended departmental and penal action against government officials who were found to be negligent that led to the incident.