The party has plans to put up candidates in 117 of the total 227 wards, Abu Asim Azmi said. 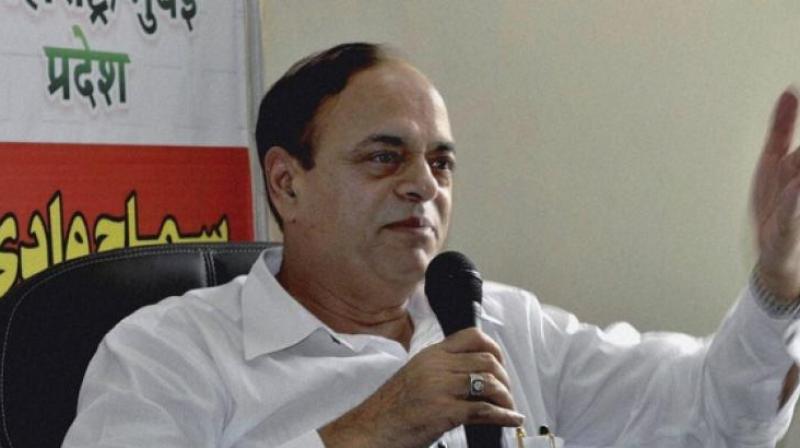 While announcing names of 24 candidates, Azmi said their selection was based only on merit, and the party was going to fight the elections solo.

The party has plans to put up candidates in 117 of the total 227 wards, he said.

The SP leader claimed that Asaduddin Owaisi-headed MIM does not pose any threat to its vote-share.

"People of Mumbai are not going to accept candidates of this party (MIM). Their candidates will be rejected by the politically alert voters," said Azmi, MLA from Shivaji Nagar in Mumbai.

About the infighting in SP in Uttar Pradesh, he said it was "unfortunate", and added that party supremo Mulayam Singh Yadav must show faith in his son's (Chief Minister Akhilesh Yadav's) ability.

"Mulayam Singh-ji should hand over the party affairs to his son Akhilesh Yadav for three months. He (Akhilesh) would certainly prove himself, as we are sure he will form our party's government once again in UP," he said.