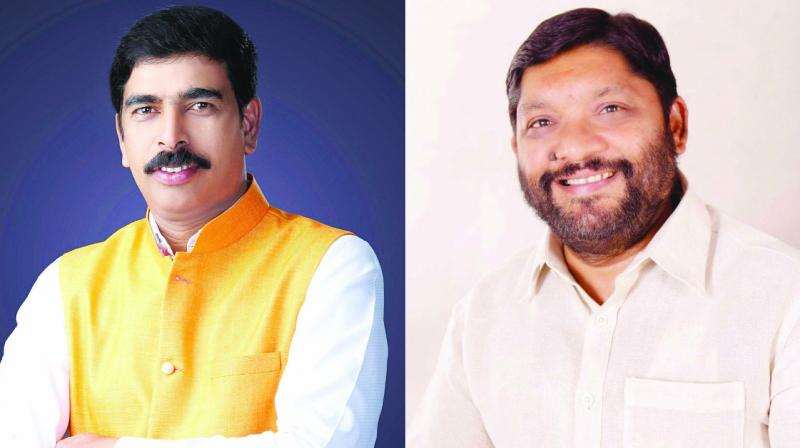 Mumbai: While the dates for the Brihanmumbai Municipal Corporation (BMC) elections are yet to be announced in Mumbai, some aspirants for the councillor elections are wooing residents and voters in the wards they intend to contest with free Wi-Fi and other sops like SIM cards. With Internet and mobile telephony becoming an integral part of people’s lives, the aspirants are using it to get in the good books of voters. Two Bharatiya Janata Party (BJP) members aspiring to contest from ward 115 and ward 197 have already started offering the free sops in these wards.

According to Jitendra Ghadigaonkar, general secretary for BJP North – East Mumbai. many poll aspirants had begun offering a bouquet of facilities that were unheard of in the past. The facilities included offering free Wi-Fi, SIM cards, setting up medical camps and help desks for people to make Aadhaar and PAN cards among other things.

“We are finding newer and innovative ways to engage with voters. A large of people from my wards live in slums and are alien to the Internet; hence I am starting a free Wi-Fi service with the agenda of making it accessible to those who reside in my ward. Furthermore, I will make sure that I extend this service to the whole of Bhandup. I have also started scooter riding, beauty parlour and spices-making classes for women with an objective to make them independent,” said Mr Ghadigaonkar.

Another BJP worker, Santosh Pandey, from ward 197, has launched a Wi-Fi service. Others have also pounced on this opportunity to score points with their voters. Afzal Dawoodani, vice-president of the BJP Maal Vahtuk Sena, has started medical camps and provides round-the-clock medical assistance via his team of volunteers in ward 223 and 224.

“Nowadays people expect more than just the basic roti, kapda, makaan. With medical emergencies becoming commonplace, I have set up a team to help people go through the paperwork process without a hitch at JJ Hospital, Saifee Hospital and Habib Hospital,” said Mr Dawoodani. Aspirants from other political parties and individuals are not far behind in playing the wooing game. Former municipal councillor from Bandra, Rahebar Khan, who is fielding his wife from ward 101, has been involved in making Aadhaar and PAN cards for residents since the past two years. He has also been conducting free medical camps, which include eye checkups and cataract operations for the residents of the ward.