However, neither the BJP and nor the Shiv Sena has disclosed its list for BMC elections. 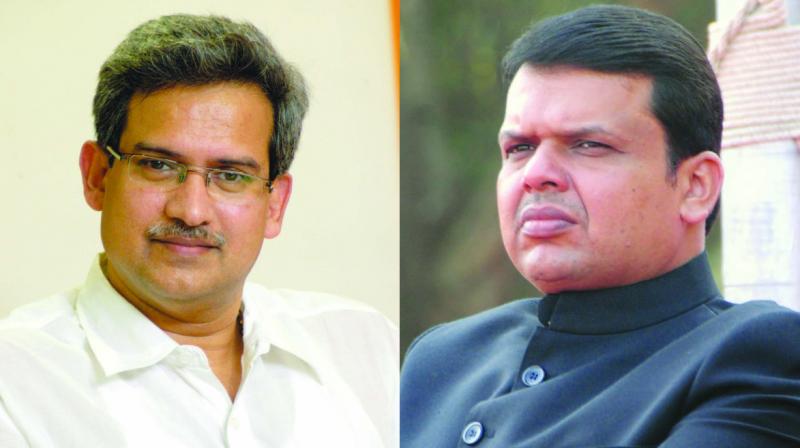 Mumbai: After its alliance partner, the Bharatiya Janata Party (BJP) prepared its list of 227 candidates before the upcoming BMC elections, the Shiv Sena too prepared its own list of 227 candidates. However, neither the BJP and nor the Sena has disclosed its list. With frequent rifts in the saffron “gathbandhan”, both parties have not even started discussions on whether to share seats or go solo for the polls.

The election code of conduct for the Brihanmumbai Municipal Corporation (BMC) polls could be announced anytime soon. Although, party leaderships from both the sides have hinted in favour of an alliance, no groundwork has been started for that. Sources from both the parities said that they been told to start preparations to go solo. “We have been having regular meetings with the party leaders. We are prepared for the polls even if the alliance with BJP does not take place. In fact, our workers are of the opinion that we should go solo for the BMC to strengthen our party,” said a senior leader from the Sena.

Confirming the development, Shiv Sena member of Parliament Anil Desai said, “There is no rule for not starting to prepare for the polls in the absence of alliance talks. We have started preparing like all other parties. If the alliance takes place it will be good if not then we will prepare to go alone.”

On the other hand, the BJP has prepared a list of 227 candidates and submitted it to chief minister Devendra Fadnavis for his final nod. Sources from the BJP said that their party is also ready to go separate this time considering the growing public support it has garnered. Both the parties had contested polls together during the 2012 municipal corporation polls. However, cracks between the alliance widened after the BJP emerged as the strongest party after the 2014 Lok Sabha polls. The alliance did not happen between the two for the Assembly polls in the same year. The Shiv Sena supported BJP in the State and the Centre too.