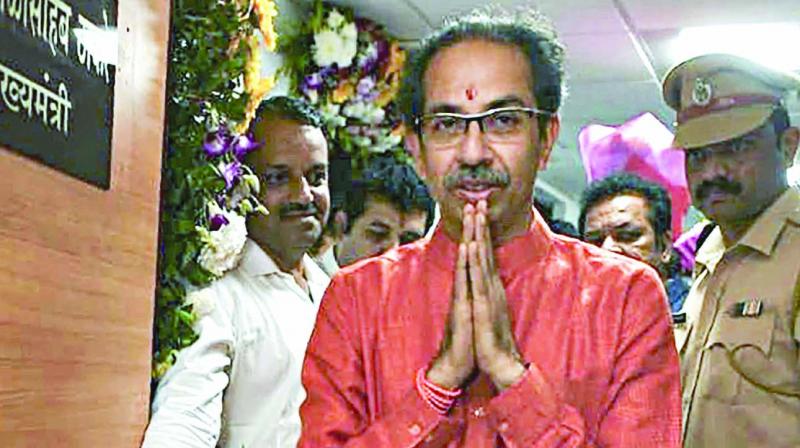 Mr Thackeray requested the governor to initiate the legal process for renaming Kolhapur’s Shivaji University. The governor is the chancellor of all state universities in Maharashtra.

Chhatrapati Shivaji Maharaj is Maharashtra’s deity and needs to be addressed with a lot of respect, the chief minister said. His achievements are not just restricted to Maharashtra but he is adored by all Indians, he added.

A statement from the chief minister’s office (CMO) said that the government wants the university to be known as Chhatrapati Shivaji Maharaj University.

Earlier, the Mumbai Airport and the Central Railway’s CST Terminus – both named after Shivaji Maharaj – had seen the addition of the word “Maharaj” in their names.

Shivaji University, spread across 853 acres, is among the oldest and most premier educational institutions in the state since its establishment in 1962.

The chief minister  went on to say that not just Shivaji Maharaj but even other icons and religious entities should be honoured by ensuring that their entire name figures in state schemes, events and places.

“Instead of Jyotiba Phule, it will be mandatory to address the social reformer as Mahatma Jyotiba Phule, and Sambhaji as Chhatrapati Sambhaji Maharaj,” Mr Thackeray said.

The move gains significance in light of the recent controversy where Amitabh Bachchan had to apologise for his use of the word Shivaji sans any title.