Notwithstanding, residents of Nanar and 14 other villages from Rajapur will be staging a protest at Azad Maidan on Friday. 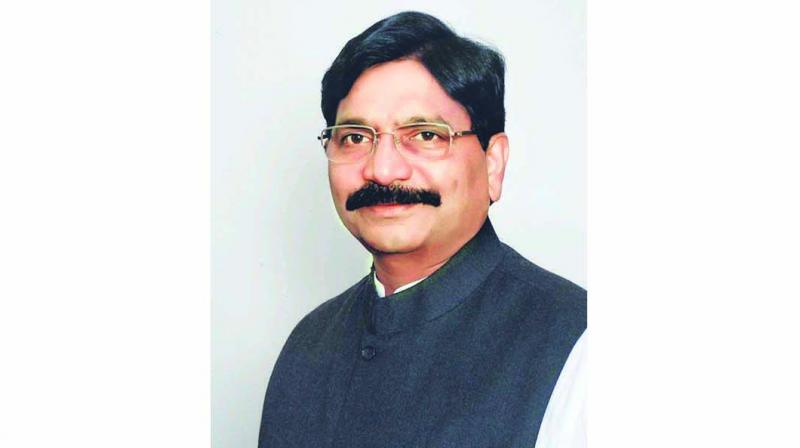 Mumbai: Shiv Sena MP Vinayak Raut and MLA Rajan Salvi will participate in agitations being held in the city by residents of 14 villages from Rajapur against the petroleum refinery project. However, participation by Mr Raut and Mr Salvi may embarrass industry minister Subhash Desai who has been advocating the project.

The Sena is aggressively opposing the refinery project as locals of 14 villages are against it and do not want to give their land for it. As such, Mr Raut and Mr Salvi are supporting the locals. However, Mr Desai, who looks after the industries portfolio, does not have much say in the matter and is advocating the project. Mr Desai said, “The CM recently held a meeting with villagers. There was difference of opinion and some opposed it. There were many issues and proper information about the project had not been given to the villagers who were opposing it. Some people however were convinced that the project would be useful for them and would not create pollution.”

Notwithstanding, residents of Nanar and 14 other villages from Rajapur will be staging a protest at Azad Maidan on Friday.

Mr Raut told The Asian Age, “We will support residents because no one wants this project or wishes to give their cultivable land for it.”

State minister of higher education and Shiv Sena leader Ravindra Waikar said, “We are supporting the people. The government has issued notices to villagers without giving information about the project and taking them into confidence. ”