Tirodkar was produced at the 37th Esplanade Court in Bandra on Thursday and remanded to police custody till December 11. 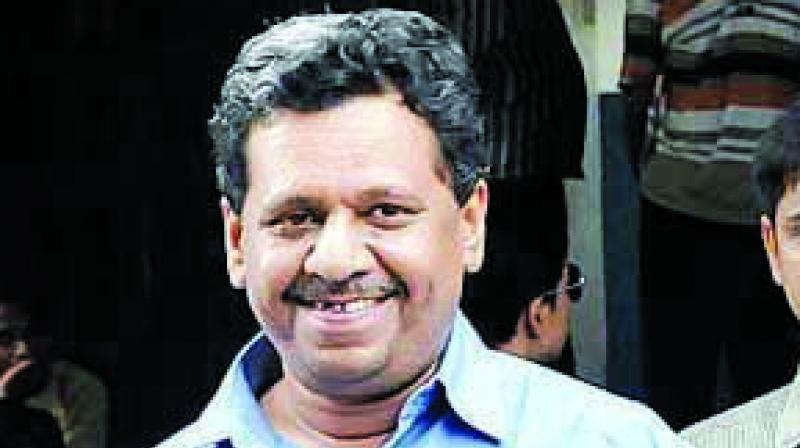 Mumbai: The Mumbai cyber police on Thursday arrested RTI activist and former journalist Ketan Tirodkar for allegedly posting objectionable content against women on his account with a social networking website in July this year. One of the posts depicted a few housewives consuming alcohol as part of festivities while a few other posts carried lewd content regarding women. Mr Tirodkar was arrested after the police received complaints from some of the women featured in his posts and corroborated the same with the networking site.

Sources said that the arrested accused, Mr Tirodkar, had posted a few videos with women drinking alcohol and other content where women’s modesty was outraged. The concerned women approached the cyber police station in July and a case was registered. After investigation for four months, the accused was arrested under several sections of the Indian Penal Code and the Information Technology Act.

Akbar Pathan, deputy commissioner of police (cybercrime) told The Asian Age, “The accused was arrested for a complaint registered in July. The investigation was underway for all this while and arrest was made with all evidences and proof in hand.”

Mr Tirodkar was produced at the 37th Esplanade Court in Bandra on Thursday and remanded to police custody till December 11.

Mr Tirodkar (52), has been booked under sections 509, 506, 500, 505(2) and 506(2) of the Indian Penal Code which pertain to word, gesture or act intended to insult the modesty of a woman; and criminal intimidation, defamation and publishing or circulating any statement, rumour or report along with section 67 of the IT Amendment Act, 2008, for publishing or transmitting material in electronic form containing sexually explicit act.