This will deprive at least 15-20 lakh farmers from the benefit of the scheme, highly-placed sources said. 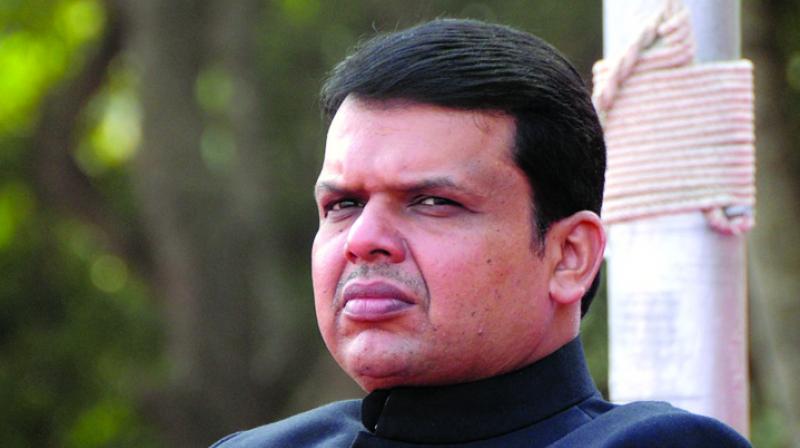 Mumbai: The Bharatiya Janata Party (BJP)-led government’s loan waiver has gone the same way as the Congress-Nationalist Congress Party (NCP) government’s 2009 laon waiver. Despite taking all precautions and collecting a lot of the farmers’ data, the BJP government has now handed over the waiver amount to banks to distribute it to their account holders. This will deprive at least 15-20 lakh farmers from the benefit of the scheme, highly-placed sources said.

The BJP government had announced that the waiver amount would be directly credited to farmers’ bank accounts and not given to banks. Due to this, the government has not been able to publish the list of beneficiaries immediately. In 2009, the same thing had happened when BJP had criticised the Congress-NCP regime for giving money to banks, instead of farmers.

However, due to technical errors and change in the methods of processing data, the loan waiver had been delayed, increasing the pressure on the government. The software developed by the government and external help sought from various agencies to process the data failed completely. Hence it was decided by the government to hand over the waiver amount to the banks. “This is what had happened during the Congress-NCP regime due to which many farmers did not get the help. There is a fear this time also that the 15-20 lakh farmers would not get benefit of the loan waiver as the banks will settle their outstanding loans without giving money to farmers,” highly placed sources in the government said.

Sources said the government had complicated the process by adding several parameters for the waiver. Data collected by the government did not match with the banks’ data. “The existing government machinery is just not fit to analyse such a huge amounts of data. The government has finally handed over the responsibility to the banks. But there is no mechanism to cross check the disbursement by the banks,” the sources said.

Criticising the mess, Leader of Opposition in the Assembly, Radhakrishna Vikhe Patil said that the government should declare the list of beneficiaries. “The government is claiming that 40 lakh farmers have so far received the waiver benefit. We demand that declare their names. Because according to our information, only eight lakh farmers have received the waiver,” he said.

Government sources said the list of beneficiaries would be published only after the banks disburse the loan waiver amount.