Competition to supply power to BEST gets tough

BEST has decided to end monopoly of Tata and invite open tenders during three slots for supply of power to BEST from April 1. 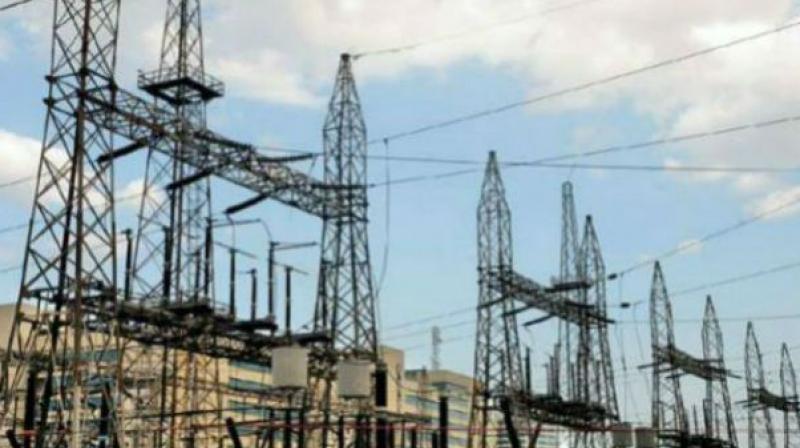 For round-the-clock 24hr supply of 300 MW power, the Adani company quoted the lowest rate of Rs 3.57 per unit. (Representational Image)

Mumbai:  The competition to supply power to Brihanmumbai Electric Supply and Transport (BEST) is getting tough. The Maharashtra Electricity Regulatory Commission (MERC) on Thursday held back BEST from taking any step towards the bidding process until further orders on the application of Tata Power company.

BEST has been purchasing power from Tata company for more than 100 years now and at present, the average rate of power is Rs 4 per unit. To get cheaper power, BEST has decided to end the monopoly of Tata company, and invite open tenders during three slots for supply of power to BEST from April 1, 2018.

For round-the-clock 24hr supply of 300 MW power, the Adani company quoted the lowest rate of Rs 3.57 per unit and MSEDCL quoted the rate of Rs 4.10 per unit. In the second slot (morning till midnight), MSEDCL quoted Rs 4.74 per unit and in the third slot (9am to 7pm), MSEDCL quoted the same rate to supply 250 MW power. In this slot, Tata Power company and Tata Power trading company both participated in the bidding process. BEST disqualified them on these technical grounds and tender condition. As a result, only MSEDCL has remained in the fray to get this slot.

So, the Tata power company has filed a petition before the MERC challenging the decision of BEST claiming it is arbitrary. MSEDCL has surplus power, so it might have put pressure on BEST through the government, said sources.

TPC submitted that BEST’s actions show malice and poor conduct, as the communication of disqualification was sent late evening of November 29, 2017, when bidding was scheduled in the morning of November 30, 2017.