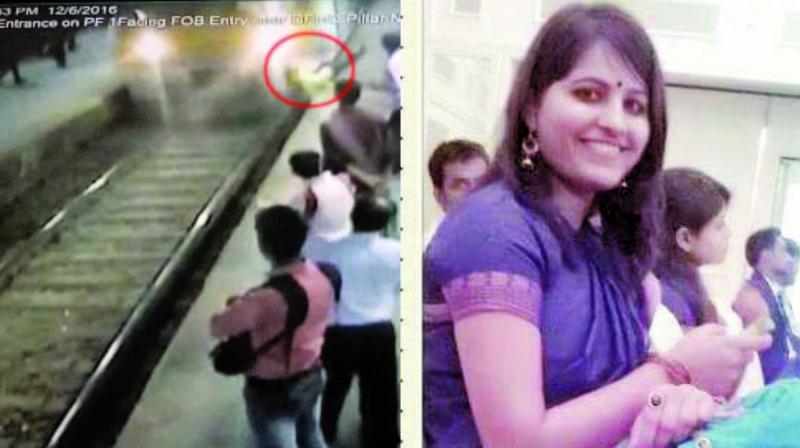 Swapna Shukla was employed with HDFC Life Insurance at Bandra-Kurla Complex and was living in a Ghatkopar hostel.

Mumbai: A 24-year-old deputy bank manager, Swapna Shukla, died after being shoved in front of an oncoming train by a youth, who was attempting to steal a gold chain that was hanging around her neck, on Tuesday.

The incident occurred around 4 pm, when Ms Shukla was walking down platform no. 1 at Kurla railway station, trying to catch the train back to Ghatkopar where she lived.

At this time, the accused grabbed Shukla’s chain, but she resisted and in the ensuing struggle he shoved her on to the tracks in front of the oncoming train. Kurla Ashok Borde, senior police inspector of the Government Railway Police (GRP), said the accused, who has been identified as Shubhashish alias Rumpi Bairangi Charan Malik (19), was nabbed after the incident. 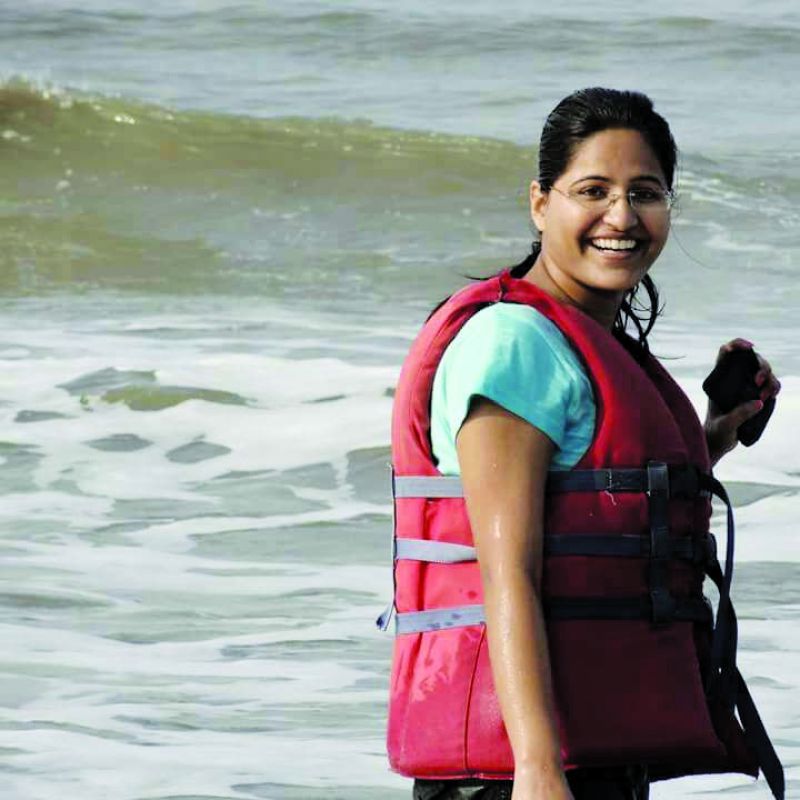 “The accused explained that Shukla held on to the chain and tried to fight back. The chain snatcher did not realise that a train was coming in and he pushed her and she lost her balance.”

Ms Shukla’s father B.N. Shukla, who was at Kurla GRP police station on Wednesday afternoon, refused to speak with to the media. Extremely distraught, he only said, “My daughter has died. So have I. Please leave me alone.” Shukla was employed with HDFC Life Insurance at Bandra-Kurla Complex and was living in a hostel at Ghatkopar. Originally from Kanpur, she had moved to the city only a year ago.

The GRP has booked Shubhashish under section 304 (punishment for culpable homicide not amounting to murder) and 393 (attempt to robbery) of the Indian Penal Code. According to sources, Shubhashish hails from Orissa and he had come to the city 15 days ago