The government launched the Fight Obesity campaign for MLAs and government employees at the Assembly premises. 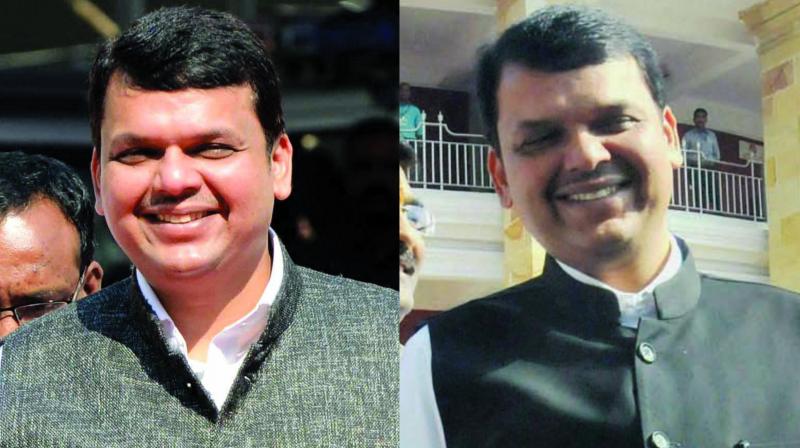 Nagpur: Most of our politicians are known to throw their weight around — for all the wrong reasons. However, after shedding 28 kg through diet and exercise, Maharashtra chief minister Devendra Fadnavis has become a role model for political heavyweights to shed their extra pounds.

With the help of the state medical education department, the government launched the Fight Obesity campaign for MLAs and government employees at the Assembly premises on Wednesday.

On Day 1 itself, nearly 40 MLAs and 300 government employees got themselves checked. The tests conducted included sugar, blood pressure, ECG, BMI and fat percentage. Medical education minister Girish Mahajan inaugurated the campaign set up in collaboration with Jetty Foundation. Dr Jayashree Todkar, a laparoscopic, bariatric and metabolic surgeon who helped the CM to tackle his obesity said, “I must congratulate Mr Fadnavis for choosing the right option for a healthy life. After experiencing positive result, he wants to be aware of obesity. He has lost 28 kg in six to eight months by changing his food habits – like carrying tiffin on tours, saying no to food when not hungry, et al. He could be a role model for other politicians who want to fight obesity.”

Mr Mahajan said the idea is to bring awareness among politicians on good health and obesity. “It is difficult for politicians to maintain a healthy lifestyle with their hectic schedules, meetings and tours. Knowing the problems related to obesity will help them take one step towards avoiding it,” said Mr Mahajan, adding that he does regular exercise and eats carefully.

Throwing some light on the weighty issues of our netas, Dr Todkar said the awareness level is very low. “Many of them have diabetes, blood pressure kidney problems. Obesity doesn’t come alone it brings other complex problems in future. The best thing is to understand one’s system and then decide on diet and exercise.”