There are 1,326 candidates in the fray for a total of 324 seats in all the 14 municipal councils in both Pune and Latur districts. 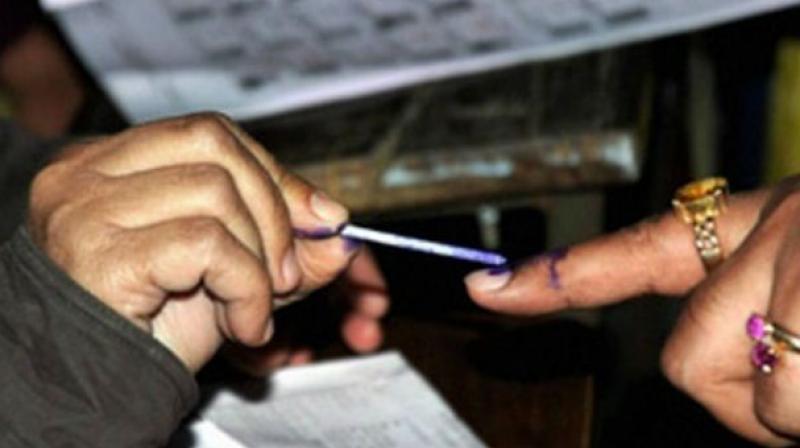 NCP will be fighting to save its hold in its stronghold in Pune district, where out of the 223 seats it had won 67 seats in the 2011 elections. (Representational Image)

Mumbai: The battleground for the second phase of elections to 14 Municipal Councils due on December 14 now shifts to Nationalist Congress Party’s (NCP) home turf of Pune district and for the Congress, to Latur district. The elections will be an acid test for the NCP, as it will be fighting to save its hold in its stronghold in Pune district, where out of the 223 seats it had won 67 seats in the 2011 elections. The Congress, too, faces an uphill task in Latur district, where it had won 51 seats out of the 101 seats in the 2011 elections.

For the Bharatiya Janata Party (BJP) and the Shiv Sena, though, there is everything to gain. In the 2011 elections, BJP did not win a single seat in Pune district, while the Sena fared marginally better, winning 15 seats. Smaller regional parties had won 68 seats and Independents had won 20 seats in 2011. In Latur district, too, BJP and Sena had won eight and four seats respectively in the 2011 elections.

The election becomes all the more crucial for NCP as it faced a resounding loss in the first phase of elections to 147 municipal councils held on November 28. The defeat has raised questions over its grip on its political stronghold of Western Maharashtra ahead of the second phase of the polls.