The draft DP for these areas has been put up, with citizens urged to give their feedback within 60 days. 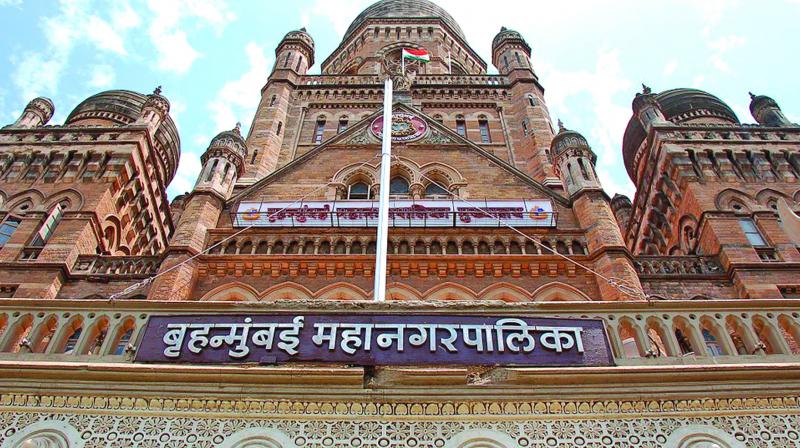 Last year, Gorai-Manori were transferred to the BMC.

Mumbai: While the Development Plan (DP) 2034 of Mumbai is on the verge of being implemented, land parcels in three city areas — Oshiwara, Bandra Kurla Complex (BKC) and Parigkhadi, Kurla — will have to wait longer to have their own plan. The Brihanmumbai Muni-cipal Corporation (BMC) has made a separate draft DP for these areas, but its implementation is likely to take more time than that of the entire city.

According to civic officials, the three land parcels — 39.3 hectares in the Oshiwara district centre; 47.37 hectares of the A block in BKC; and 27.37 hectares of Parigkhadi, the area between LBS Marg and Mithi river in Kurla — were transferred to the BMC by the Mumbai Metropolitan Regional Development Authority (MMRDA) in 2016. However, as the civic body had already completed formulation of DP 2034, it made a separate draft document for these areas. The draft DP for these areas has been put
up, with citizens urged to give their feedback within 60 days.

A senior official from the DP department said, “After receiving public opinion, a planning committee will again be formed to scrutinise it. It will be discussed in the civic house and sent to the state government for final approval. The entire process is expected to take nearly six months.”

According to civic officials, by that time, the BMC would have already started implementing the city’s main DP. BMC has sent DP 2034 — a document for the city’s land use in the next 20 years — to the state government and is waiting for its final approval.

This is the second time the MMRDA has transferred its areas, making BMC their planning authority. Last year, it handed over the Gorai-Manori islands to the  civic body. “But there is no need to prepare the DP. It was already prepared and sanctioned by MMRDA before handing over Gorai-Manori to BMC in December last year. So, we will have to just execute it,” said the official.

In the draft DP for the three areas, BMC has proposed two parking lots in Bandra to reduce traffic snarls and two sewage treatment plants on the banks of the Mithi river to reduce pollution.