Mr Vallabh said directors of the bank should not be allowed to leave the country till the probe is completed. 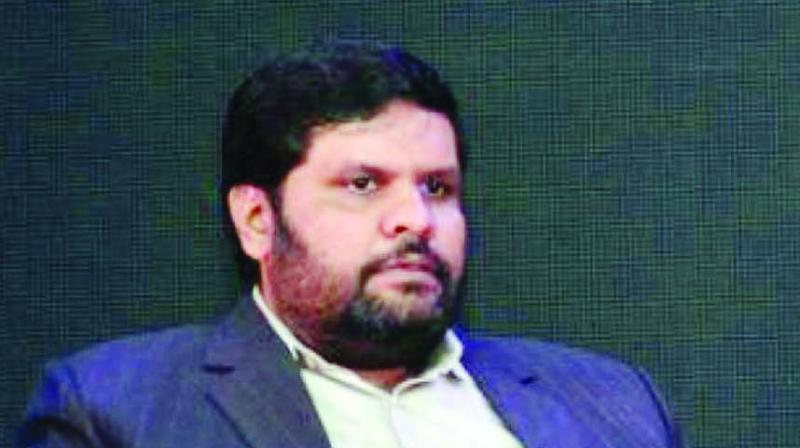 Nagpur: All India Congress Committee (AICC) spokesperson Gourav Vallabh on Monday alleged that the Bharatiya Janata Party (BJP) has links to the multi-crore Punjab and Maharashtra Cooperative (PMC) Bank scam, as “12 directors on the lender’s board have connections with the ruling party”.

Mr Vallabh also said that Rajneet Singh, the son of BJP MLA Tara Singh, was one of the bank’s directors, who were “deeply involved in irregularities”. “The younger Singh is associated with construction firm HDIL, which owns aircraft and yachts for the company directors’ travel at the cost of money deposited by poor people. There are smaller co-operative banks and co-operative societies that had deposits in PMC, which are virtually on the verge of collapse,” Mr Vallabh said.

Mr Vallabh said directors of the bank should not be allowed to leave the country till the probe is completed.

Mr Vallabh also held the Narendra Modi government fully responsible for the present economic slowdown in the country and said it had failed to initiate corrective measures.