Some of the areas in A ward have been facing low-pressure water supply. 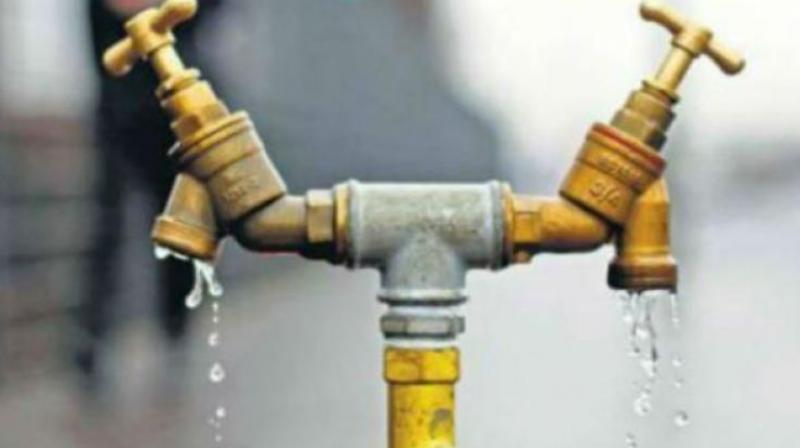 Mumbai: Miffed with irregular and low-pressure water supply, residents of high profile A ward, which includes areas like Fort and Colaba, have threatened to take a ‘handa morcha’ to the ward office.

The water supply in the A ward has already been affected due to Metro works, which has resulted in damage to underground pipelines on several occasions. The water shortage has further added to the woes of local residents.

Ms Sanap, said, “I have complained to hydraulic department officials several times about this problem. However, there has been no change in the situation. The officials are saying that supply has been affected only at the fag end of the water supply network and in rest of the areas it is good.”

If BMC fails to sort out the problem, residents of A ward will take a handa morcha to the ward office, she threatened.