A drone survey by the Slum Rehabilitation Authority (SRA) has mapped around 1,400 huts at Vikhroli in a span of 15-20 minutes. 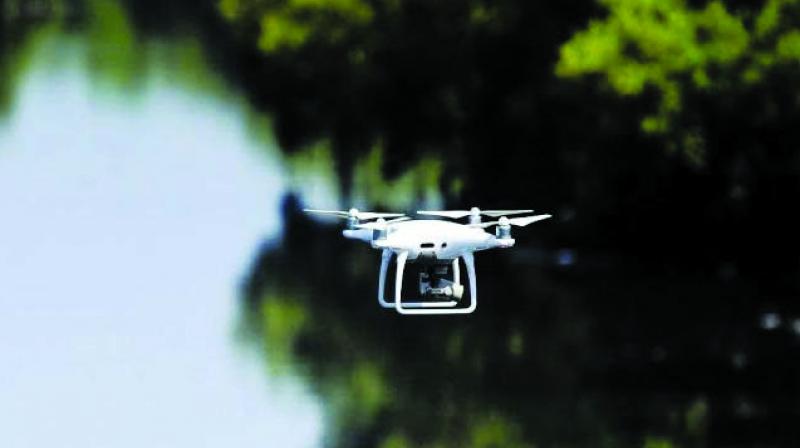 Mumbai: A drone survey by the Slum Rehabilitation Authority (SRA) has mapped around 1,400 huts at Vikhroli in a span of 15-20 minutes.

The authority has further decided to take blanket permission from the authorities concerned to conduct an aerial survey of all the slums in the city. The drone captures the huts individually and helps the authorities make accurate demarcations.

The authority had recently launched a GIS web portal wherein survey images and information gathered through biometrics will be uploaded. The drone survey was announced in January this year, and Hariyali Village near Vikhroli (east) station was the first place to have undergone the drone survey. “Since the first survey is complete, we have forwarded a proposal to get a blanket permission to carry out the survey in the remaining slum cluster areas. Once it is received, we shall continue with the survey,” said an SRA official.

The drone model used for the survey has a 20-megapixel camera that has 5 direction obst-acle sensing. It can be controlled from a 7-km radius and can travel as fast as 72km per hour. “Ricoh cameras will be used in case of narrow lanes that restrict the entry of a surveyor,” said the official.