Mr Deora said that he had already expressed his desire to quit shortly after meeting Mr Gandhi in New Delhi on June 26. 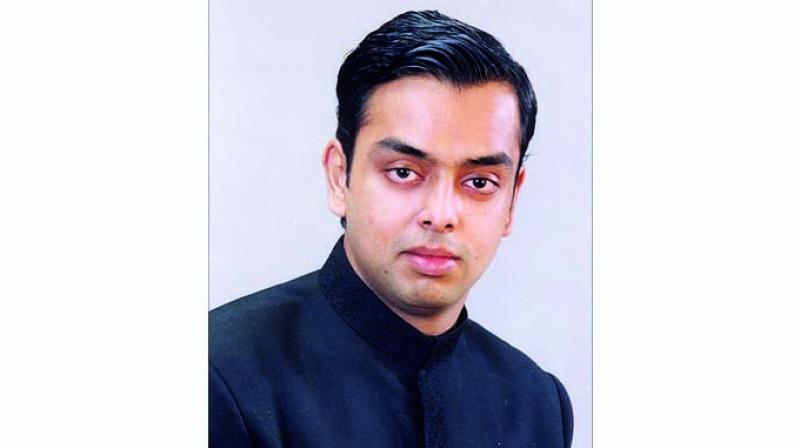 The former Union minister also recommended setting up of a provisional collective leadership of three senior leaders to oversee the city unit until the upcoming Assembly polls.

In a statement, Mr. Deora said, “I had accepted MRCC pesidentship in the interest of uniting the party. I felt I should also resign after meeting R-ahul Gandhi. I suggested a panel and am being consulted by leaders to identify names. I look forward to playing a national role to help stabilise the party. Needless to say, I will continue to guide and unite Mumbai Congress.”

Mr Deora said that he had already expressed his desire to quit shortly after meeting Mr Gandhi in New Delhi on June 26. The statement further said, “The same has been conveyed to Mallikarjun Kharge and K.C. Venugopal, general secretaries, All India Congress Committee.”

Sources said that Mr Deora, along with general secretary in charge of Maharashtra and other AICC leaders, is finalising this provisional collective leadership model. It is also believed that Mr Deora may move to Delhi for a national role in the Congress.

Meanwhile, former Mumbai Congress chief Sanjay Nirupam tweeted his displeasure over Mr Deora’s proposal. “The idea to appoint a three member committee to run Mumbai Congress in place of President is not at all appropriate. It will ruin the party further,” he tweeted.

“A resignation is linked to the sentiment of sacrifice. In this case, a ‘national’ level post is being sought. Is this a resignation or a ladder to grow politically? The party should be cautious of such ‘hard working’ people,” Mr Nirupam said in a tweet in Hindi.

The Congress faced a drubbing in all six Lok Sabha seats in the city. Mr Deora, who lost from the Mumbai South Lok Sabha constituency  to the Shiv Sena candidate Arvind Sawant had replaced Mr Nirupam as the city unit president only a month before the Lok Sabha election. Notably, Mr Deora organised and supervised Mr Gandhi’s July 4 visit to Mumbai despite offering his resignation.