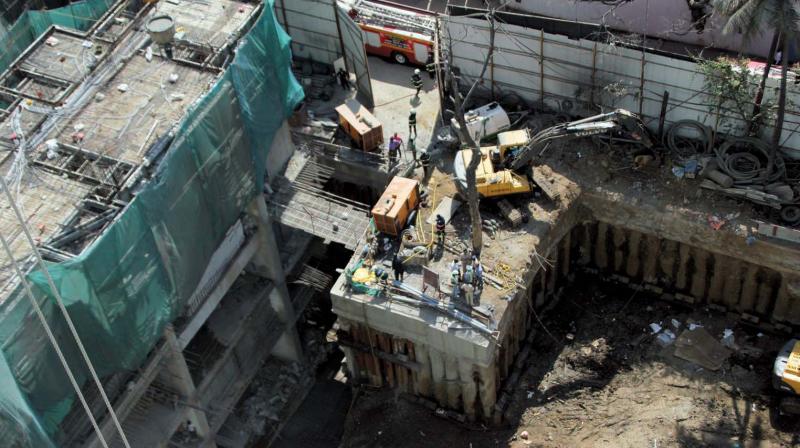 Despite the appointment of Mhada as the planning authority, applications for self-redevelopment have been sluggish so far.

Mumbai: Six months into the state government’s “self-redevelopment policy”, the Maharashtra Housing and Area Development Authority (Mhada) has received only five proposals for the same from housing societies. Chief minister Devendra Fadnavis had launched the scheme to give a boost to societies that did not want to be exploited by developers who delayed projects. Despite the appointment of Mhada as the planning authority, applications for self-redevelopment have been sluggish so far.

Experts said that since it is a new concept, a majority of housing societies are waiting for those who have applied to complete the process to get a gist of the procedure. Additionally, tenants are also facing trouble due to the business of bribes in the market.

A senior Mhada official said, “So far, we have received five proposals for ‘self-redevelopment’. Of the applications, three have been approved by the Mhada chief. We are expecting more proposals in the coming months. The authority to avail tidbits (extra space) for redevelopment was earlier with the Maharashtra government but now, it is with us, so the approval process will be faster.”

While the policy already existed, it got a boost after the state extended its support and formed a “single-window system” to expedite the process of redevelopment. The policy is meant only for dilapidated, cessed buildings in the city.

Ramesh Prabhu,   chai-rman of Maharashtra Societies Welfare Assoc-iation, said, “The resp-onse is low because people shy away from taking the responsibility and have less faith among each other.”  He added, “In the past 10 years, I have noticed that societies are not keen on self redevelopment.”