The police soon found out that the caller was no gangster but simply a person trying to take advantage of the situation. 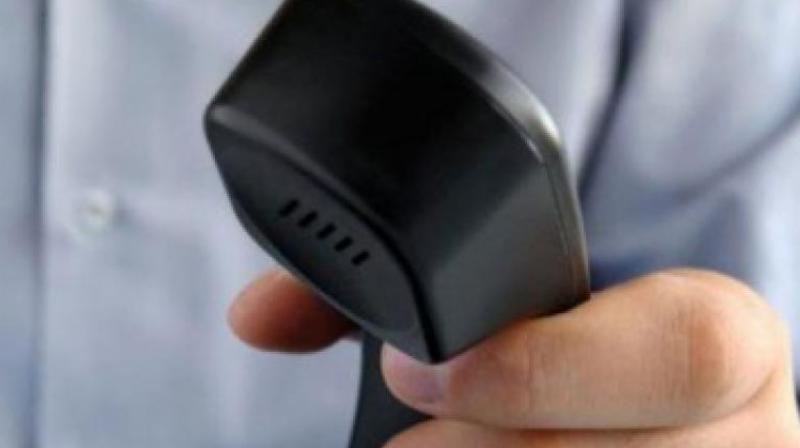 The accused started making calls from an international number, threatening to hurt the complainant’s family if he did not cough up the extortion money. (Representational image)

Mumbai: The crime branch unit 8 officials have arrested a man (35) for allegedly making extortion calls, demanding Rs 10 crore from the complainant, a builder who was constructing a 2,600 square foot office. The accused started making calls from an international number, threatening to hurt the complainant’s family if he did not cough up the extortion money.

The accused, identified as Sallu Shaikh, had acted as a mediator between the complainant and the previous landowner in March 2016 when there was a scuffle between the two parties. When Shaikh learned about the vulnerability of the two parties he was helping, he allegedly hatched a plot to make money out of it. Shaikh then started calling the complainant from an internet-based calling application, posing as a “feared gangster”. He demanded Rs 10 crore and threatened to kill the complainant’s family one by one if his demands were not met.

Instead of kneeling under pressure, the complainant immediately alerted the police, which began tracing the calls. The police soon found out that the caller was no gangster but simply a person trying to take advantage of the situation. Thereafter, the complainant stopped receiving the calls as Shaikh went under the radar. Finally, the police laid a trap near Andheri and arrested Shaikh on Friday.

Upon interrogation, it was revealed that he wasn’t working alone but had at least three accomplices. The police has booked Shaikh under sections 385 and 387 of the Indian Penal Code which pertain to extortion.